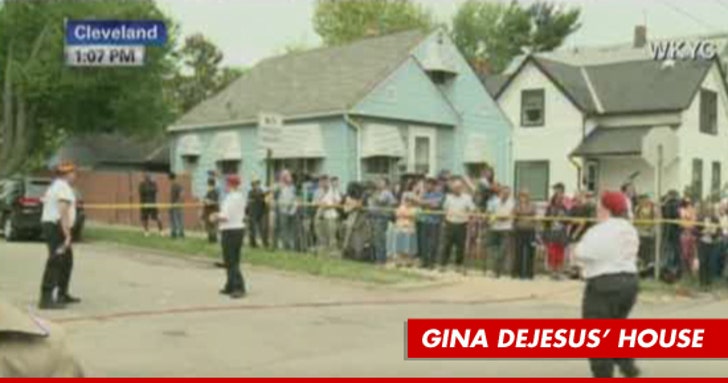 When Ohio abduction victim Gina DeJesus returned home moments ago, she was under the protection of the red beret-sportin' Guardian Angels ... and a rep for the volunteer crime fighting org. tells TMZ the family had SPECIFICALLY asked for their help.

The GA's National Director Miguel Fuentes tells us ... Gina's uncle placed a call to the Angels before the massive crowd started to gather and asked them to work with local police to "secure the location."

Fuentes says, "We are working with the police to make sure everything goes smoothly here."

A rep for the Cleveland PD says it's not the first time they've joined forces with the group -- telling us, "The City of Cleveland works closely with the Guardian Angels as part of our community relations efforts and support their presence."

But so far, Gina's the only one getting the special treatment -- we're told the families of the other two victims (Amanda Berry and Michelle Knight) haven't asked for the Guardian Angels' help. 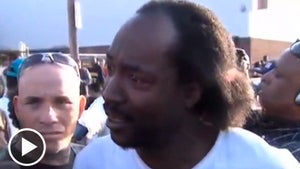 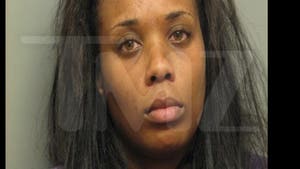