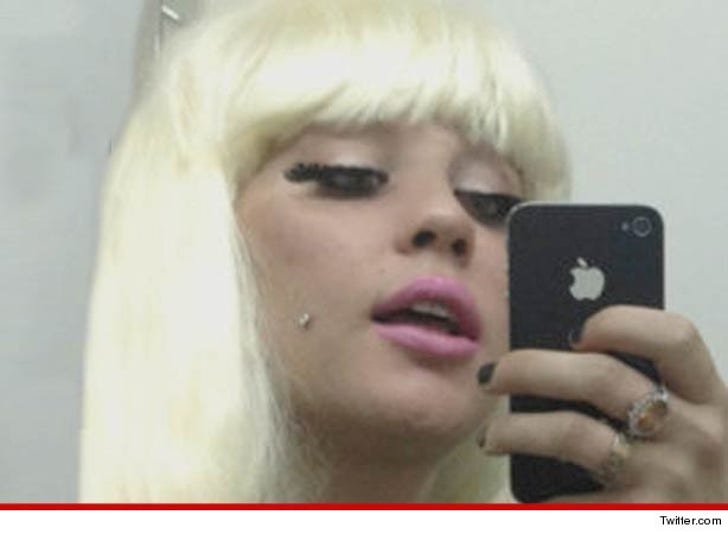 Amanda Bynes just pled no contest to driving on a suspended license.

Amanda wasn't in court, but her lawyer, Rich Hutton, was there as the judge took the plea.

Amanda will be placed on 3 years probation, which requires her to obey all laws -- and given her current state that may be a challenge. She was also warned NOT to drive without a valid license and insurance. She also must pay a $300 fine.

As we reported, the charges were filed against the actress in September after she was pulled over in Burbank ... and cops discovered her license was suspended. Police ticketed her and impounded her car.

Amanda's license had been suspended a couple weeks earlier because of two hit-and-run charges that were filed against her.

The irony ... those hit-and-run charges were later thrown out by a judge, after Amanda reached financial settlements with the victims.

As for her other legal problems, she's still got that DUI case going on. Which is nice. 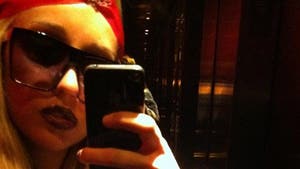 Amanda Bynes Resurfaces In a Turban