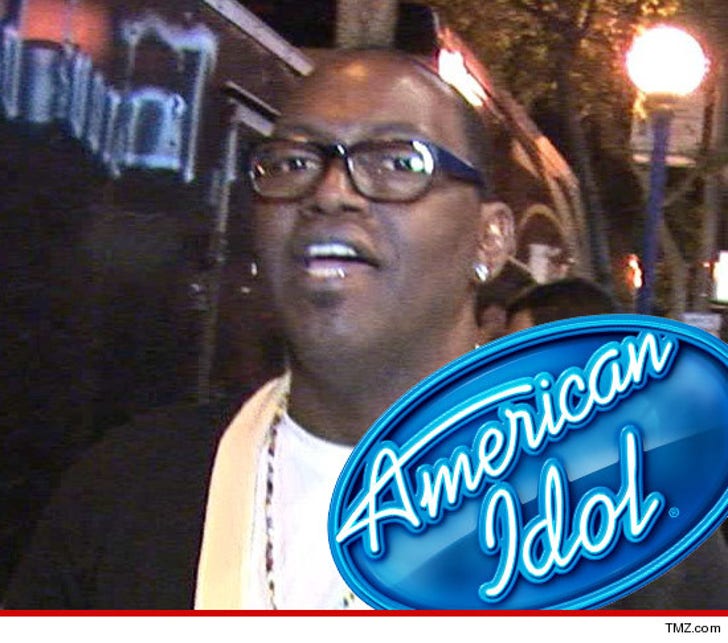 The Dawg is putting his "American Idol" career to sleep -- Randy Jackson just announced he's leaving the show for good at the end of the season.

Jackson -- who's been with the show from the very beginning -- just released a statement saying, "Yo! Yo! Yo! To put all of the speculation to rest, after 12 years of judging on 'American Idol' I have decided it is time to leave after this season."

Randy continued, "I am very proud of how we forever changed television and the music industry. It's been a life changing opportunity but I am looking forward to focusing on my company Dream Merchant 21 and other business ventures." 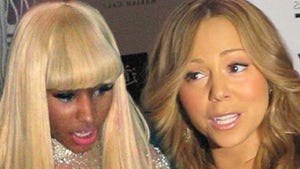 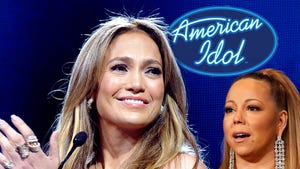