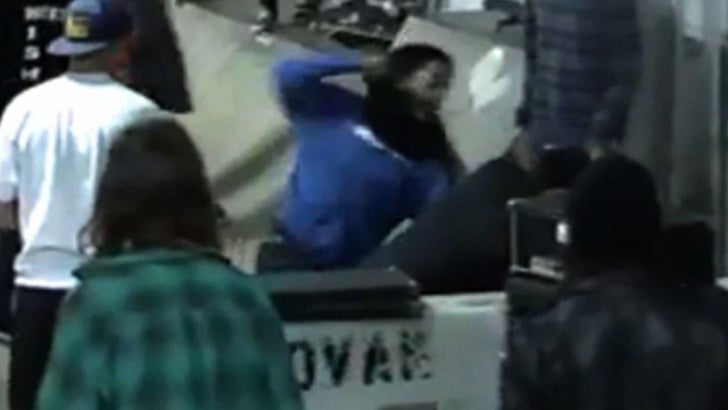 Don't mess with pro skateboarders -- just check out this insane video shot in Illinois this weekend, showing pro boarders Don Nguyen and Justin Figueroa unleashing fists of fury on a bunch of locals ... and someone even pulls out a KNIFE.

The fight went down Saturday at Asylum Skatepark in Lake Bluff -- the owner tells TMZ, Don "The Nuge" Nguyen and Justin "Figgy" Figueroa stopped by for a demo as part of Thrasher's Skate Rock Tour.

According to the owner, Nuge's team ruffled some locals' feathers when they requested the house DJ make room for his music instead ... and a massive brawl broke out.

After several punches were thrown, someone yelled out, "He's got a knife!"

Turns out the knife belonged to a local involved in the brawl -- and he tells TMZ, he took out the blade to help stop the fight ... but quickly put it away when he realized it would only make a bad situation worse.

The irony ... we're told locals involved in the fight are all big Nuge fans ... and still are ... their tempers just got the better of them. 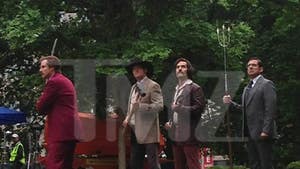 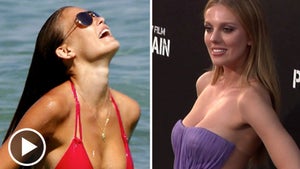