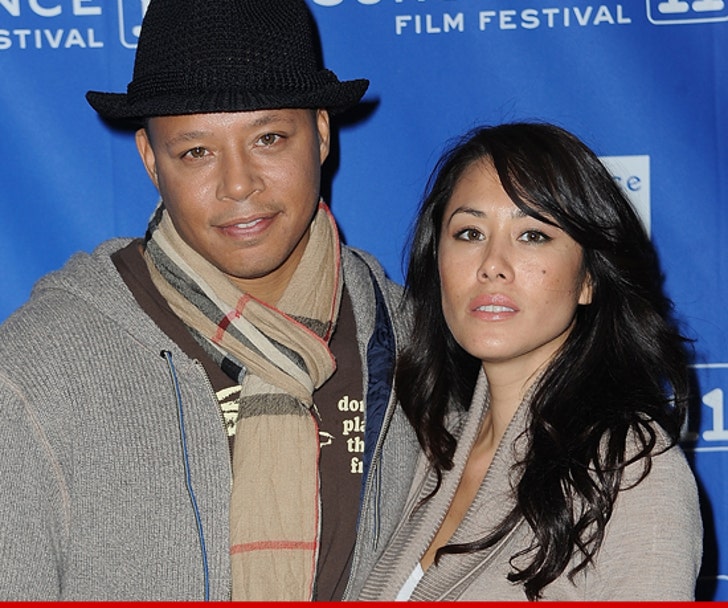 The dust has FINALLY settled in Terrence Howard's bitter divorce -- a judge finalized the split this week, TMZ has learned ... and the "Red Tails" actor made off like a bandit in the property settlement.

According to the divorce order obtained by TMZ, Terrence gets the lion's share of marital property -- including both houses in Pennsylvania and all 25 of his bank accounts.

And the embarrassing part ... Terrence's ex Michelle Ghent has been ordered to return the actor's 2011 Range Rover. (She gets to keep her bike ... and a BMW).

Terrence was ordered to pay Michelle $5,800 a month in spousal support for the next three years -- not a huge sum for someone of Terrence's means. Bottom line: He scored big.

You'll recall, Michelle filed for divorce in February 2011 -- a year after their wedding -- and the split was nasty ... with Michelle accusing Terrence of viciously beating her ... and Terrence accusing her of being a disgusting racist. 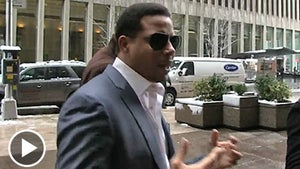 Terrence Howard -- What I Meant to Say About Oprah Was ... 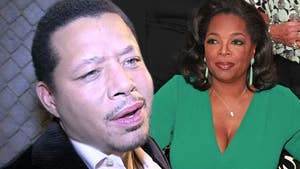 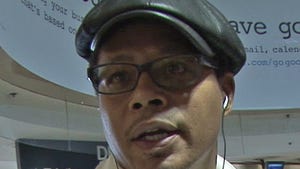