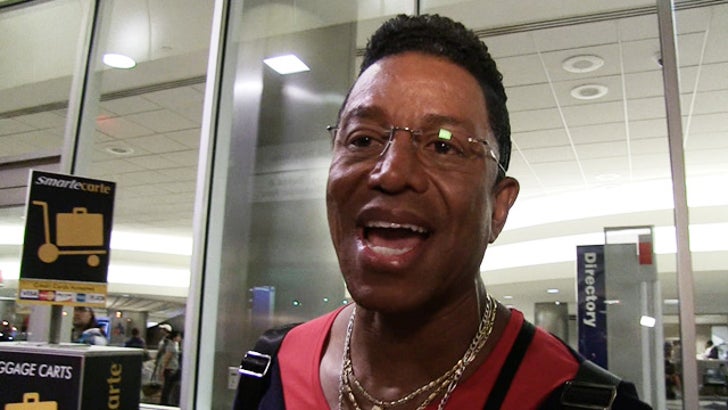 Jermaine Jackson didn't mince words when we asked him about the recent molestation allegations made against his brother Michael by choreographer Wade Robson ... saying simply, "He's full of s**t."

JJ points out ... not only did Robson testify under oath that MJ never touched him, but Wade and his mother helped Jermaine write his book a few years back.

As TMZ first reported, Robson filed docs on May 1 asking a judge to allow him to file a creditor's claim against Jackson's estate ... claiming sexual abuse. A lawyer for the estate calls the claim "outrageous and pathetic." 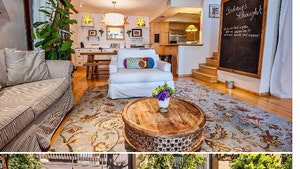 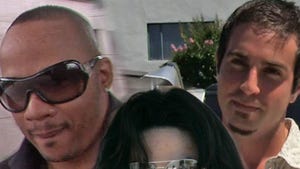 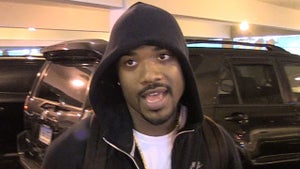