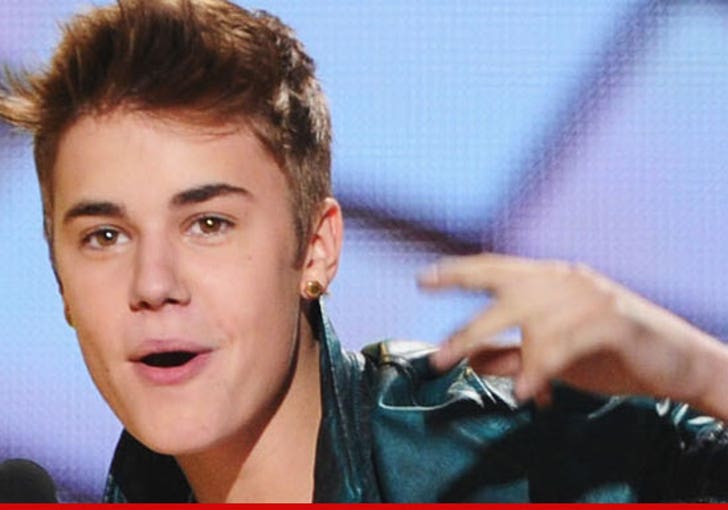 Justin Bieber says he had NOTHING to do with the Ocean's 11-style heist that went down at an arena in South Africa moments after his concert ... tweeting TMZ, "It wasn't me."

The story is pretty insane -- law enforcement in S.A. believes a couple of criminals chiseled a tunnel into the safe room at FNB Stadium in Johannesburg, used ropes to lower themselves down ... and jacked all the cash earnings from the show, an estimated $330,000.

Cops believe the heist took days of planning -- the stadium is on lockdown while officials investigate.

So far, no arrests have been made and no suspects have been identified -- though cops believe it was an inside job. 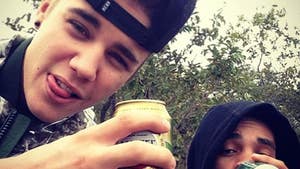 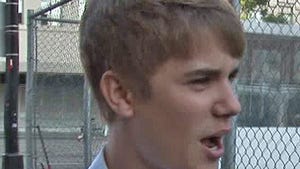 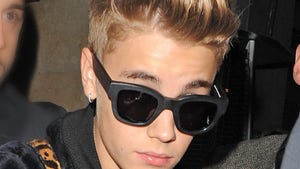