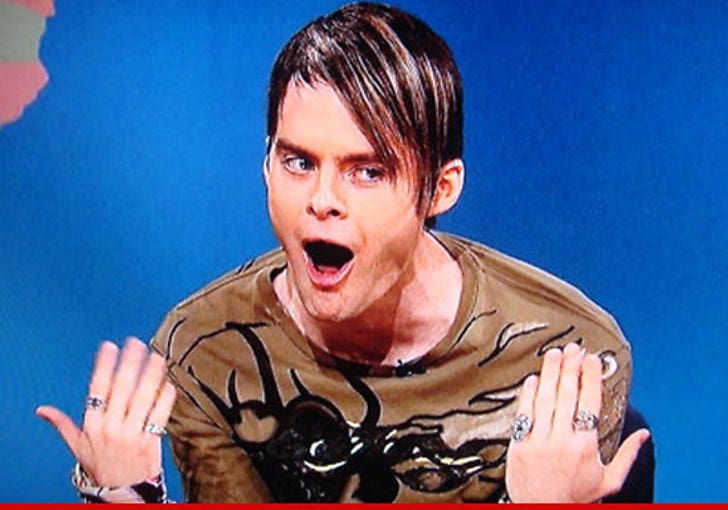 Sayonara Stefon ... Bill Hader has announced he's leaving "Saturday Night Live" ... and this weekend's episode will be his last.

"It was a hard decision, but it has to happen at some point,” Hader told the New York Times ... adding, "It got to a point where I said, ‘Maybe it’s just time to go.'"

Hader has been with the show for the past 8 seasons.

The move is a big loss for the show -- which already lost Andy Samberg and Kristen Wiig last season. Seth Meyers is also set to leave next year, when he takes over "Late Night."