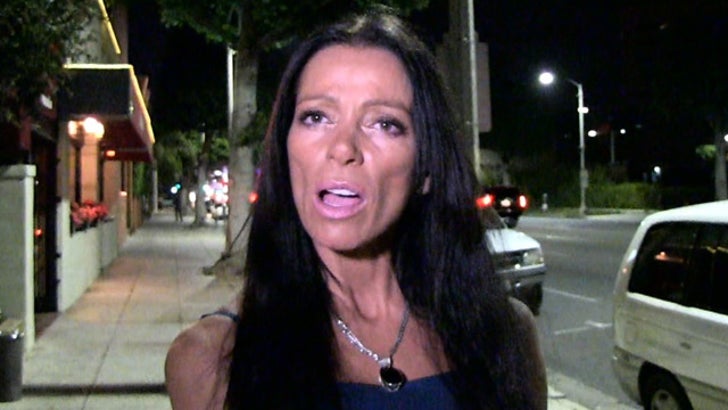 Sources tell us ... Carlton, who guest starred on shows like "The Young and the Restless" and "Suddenly Susan" back in the day, is definitely joining the cast for season 4. Bravo has yet to confirm it, but our sources tell us it's happening.

Plus, we got Carlton out in L.A. recently and she all but said, "Yes, I'm on the show." Instead she talked about what she WOULD do IF she were on it. Yeah.

The addition should be interesting ... our sources tell us, Carlton's made it clear -- she's "sick of the silly s**t women do" on "Real Housewives" and wants to portray her sex as beautiful, strong and powerful, i.e., no table flipping.

FYI -- Carlton is married to StockCross owner David Gebbia and is reportedly worth about $50 mil. 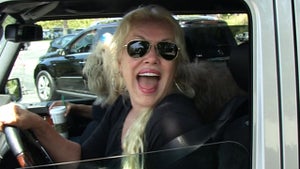 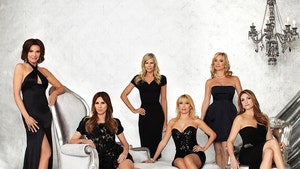 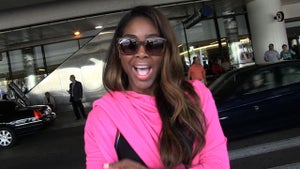 Kenya Moore -- Returning to 'Real Housewives of Atlanta' ... If the Money's Right