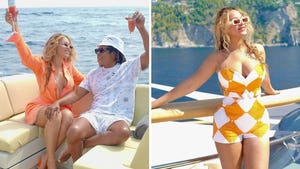 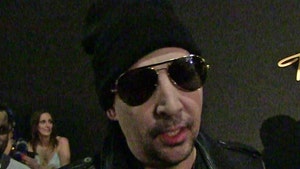 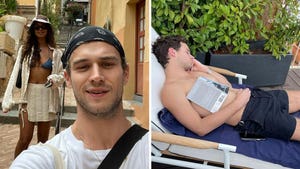 13 Reasons To Vacay With Brandon Flynn and Alisha Boe 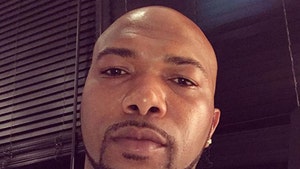 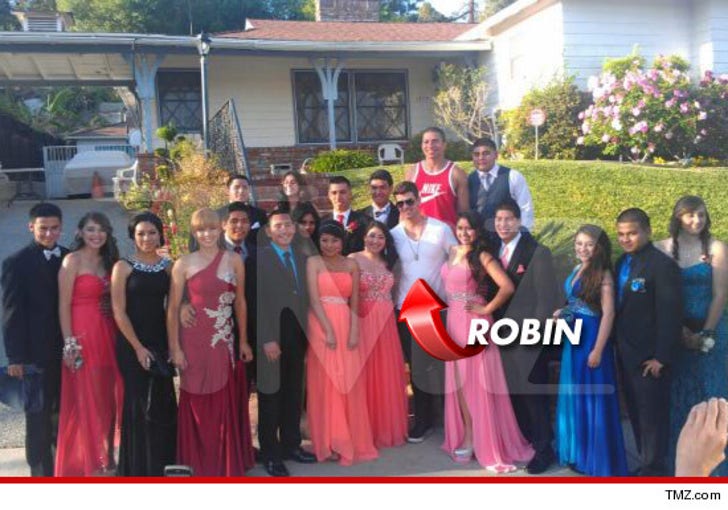 Robin Thicke wasn't really dressed for it, but ... a bunch of high schoolers let him stand in for a photo anyway ... ON PROM NIGHT!

It went down last Saturday ... the 20 or so students from Eagle Rock High in northeast L.A. were waiting for a party bus to take them to prom when one recognized Alan Thicke's hunky pop-singer spawn shooting a music video across the street.

They called the "Blurred Lines" (No. 1 on iTunes this week!) singer over ... and he was more than happy to chill and take photos.

"He made our night!," said a student named Jesse. "When my other friends told me about their party buses, they really had nothing to say… I mean, we had Robin Thicke!”

The teens say Thicke asked if anyone wanted to appear in his video the following day ... we're told some of them took him up on it.

But probably just the goood giiiiiiiiiirls ... 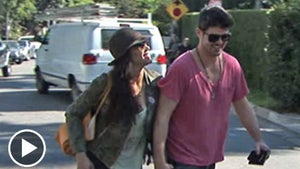 Robin Thicke -- If You Voted For Mitt Romney ... Get the Hell Away From Me 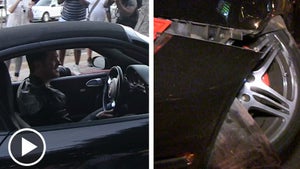 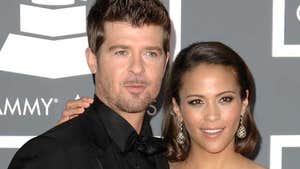 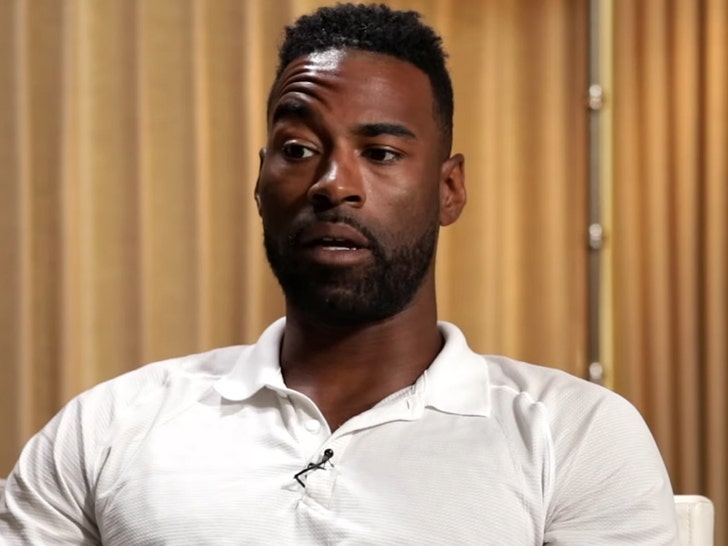