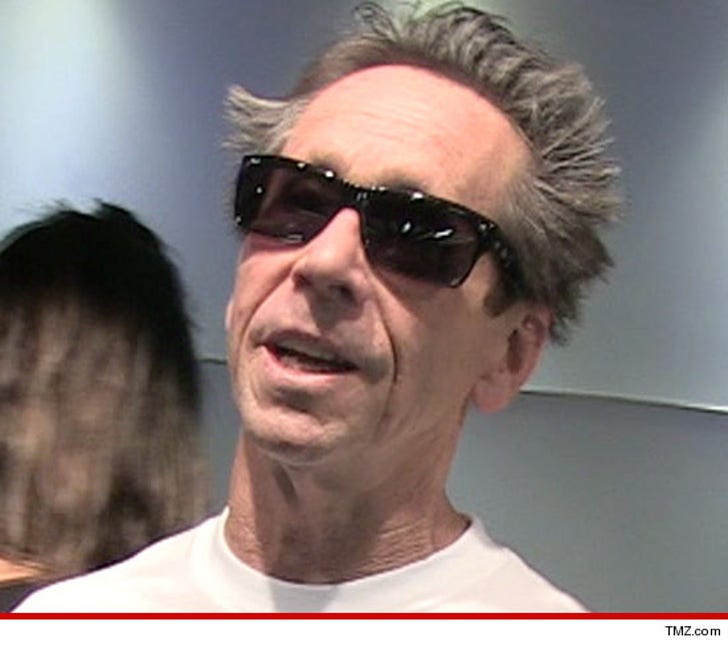 Legendary producer Brian Grazer wants to strip his ex-wife of sole nanny-hiring powers -- claiming the last "manny" she hired was a fat slob and a racist whose attitudes have rubbed off on the kids.

Grazer -- who divorced his wife Gigi back in 2009 -- filed the declaration in new legal docs, claiming the 20-something-year-old man she hired to look after their sons (aged 9 and 13) was the worst possible influence imaginable.

According to the docs, the manny in question was terribly educated, disrespectful toward Grazer and others, used extremely foul language and was also a racist.

Grazer says the manny resigned a few weeks ago, but Grazer still believes the bad habits have rubbed off on his kids. The legal docs do not give specifics about the offensive things the manny and the kids said.

Grazer now wants a judge to modify his and Gigi's parenting agreement, giving both parents equal say in who takes care of their kids ... and not just nannies either ... teachers and coaches too. 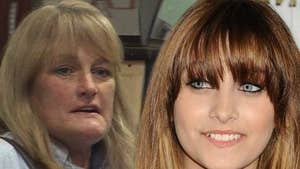 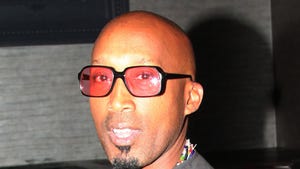