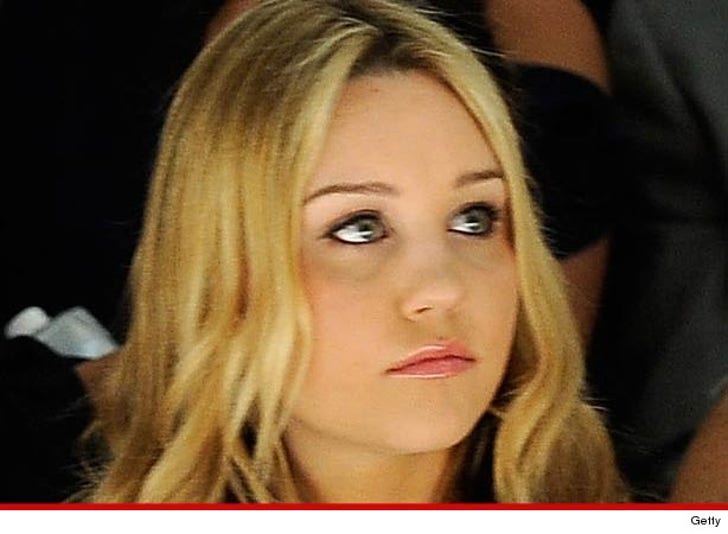 Amanda Bynes is not 5150 material, meaning she can't be picked up against her will and held for mental evaluation, at least not yet ... this according to multiple sources familiar with the situation.

Our sources tell us Amanda has not been diagnosed with any mental illness. Sources say her parents are worried there are signs she might be bipolar or schizophrenic, but Amanda has been unwilling to undergo psychiatric testing.

We're told her parents would like to create an involuntary conservatorship, similar to Britney Spears, but Amanda's conduct is not so over the line that a judge would take away her freedom.

Ditto for a 5150 psychiatric hold, which would allow authorities to put Amanda in a mental facility against her will for 72 hours for mental evaluation. We're told authorities just don't have the goods. In fact, Amanda was taken to a hospital after her arrest Thursday night and the shrinks didn't think an involuntary hold was warranted.

There's one other option to get a diagnosis. If Amanda is so out of it she can't understand the nature of the criminal cases that have been filed against her ... a judge can halt the proceedings and order a psychiatric evaluation. Amanda has been involved in 3 criminal cases in California recently, and there was NO effort to go this route. That's because she has always been lucid in court.

If you watch the video of Friday's court hearings, Amanda clearly understands what's going on and is actually sharp when answering the judge's questions. 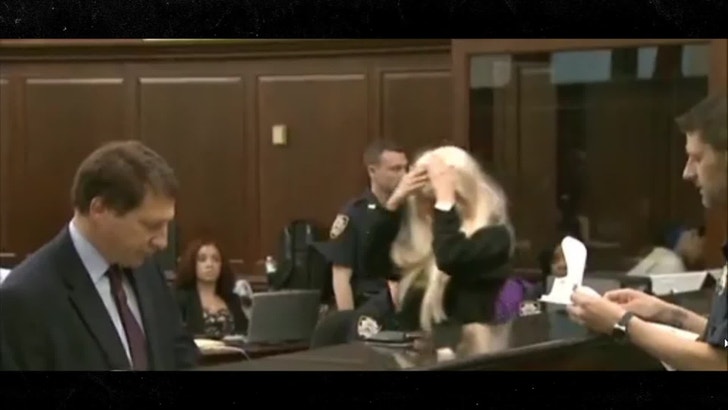 Short story -- she has to act a lot crazier before authorities can take some of her freedom away and find out what's causing her bizarre conduct. 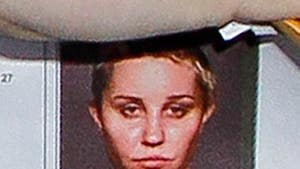 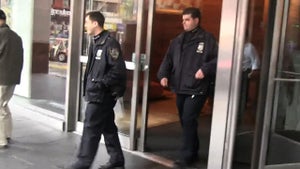 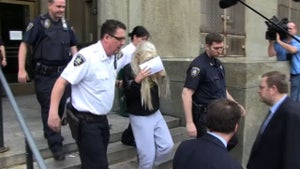