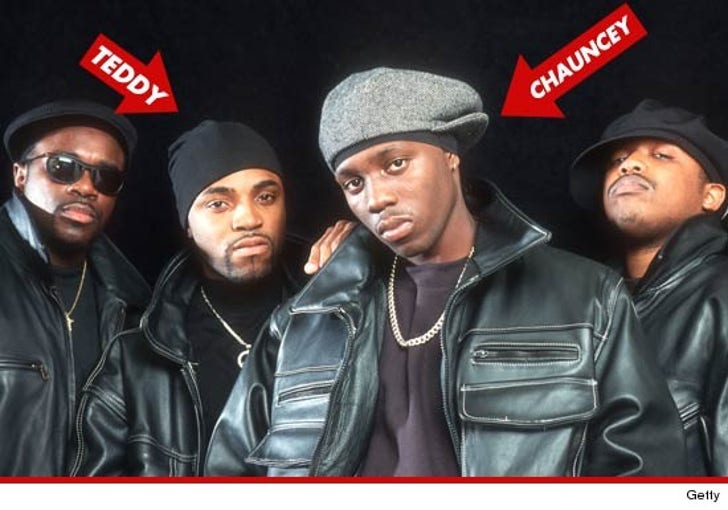 Chauncey Black, one of the founding members of the group Blackstreet, does not like the way Teddy Riley works it ... so he's taking him to court.

Black claims in a new lawsuit he owns the name, but Teddy's been using it illegally. It's actually a bit more complicated. Black says originally Teddy owned the name but his trademark expired and Black then snapped it up.

Black claims Riley has flagrantly violated his rights by performing with another band and passing themselves off as Blackstreet.

As for why they're not performing together, Black claims he can't work with Riley because of his "uncooperation."

A rep for Riley tells TMZ, "At this time we have no comment on ANY of the ridiculous and frivolous claims APPARENTLY being made by Chauncey Andre Hannibal aka'Black.'"