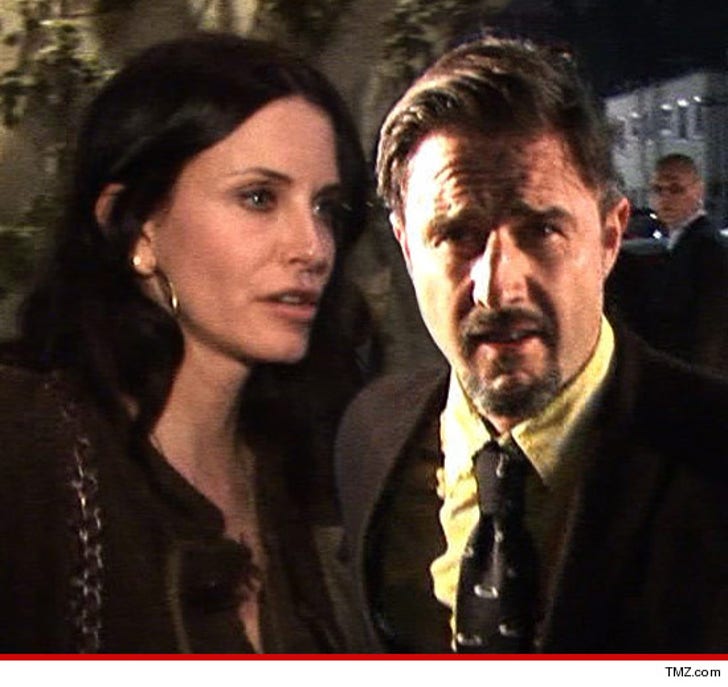 Courteney Cox and David Arquette are finally divorced ... more than 2-and-a-half years after breaking up.

Courteney and David first separated in October 2010 ... but waited to file divorce docs until June 2012.

But on Tuesday, an L.A. County Superior Court judge entered a final judgement for the divorce ... officially ending the 12-year marriage.

In the divorce docs, both Courteney and David requested joint legal and physical custody of their 8-year-old daughter Coco ... so it's likely they got what they asked for.

The couple had previously told the media they would remain friends after the split -- and vowed to work together to raise their daughter. 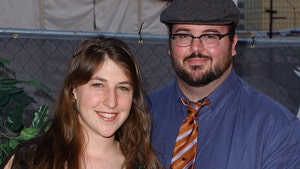 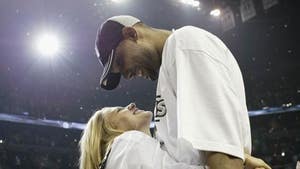 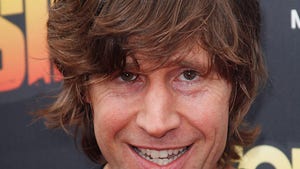