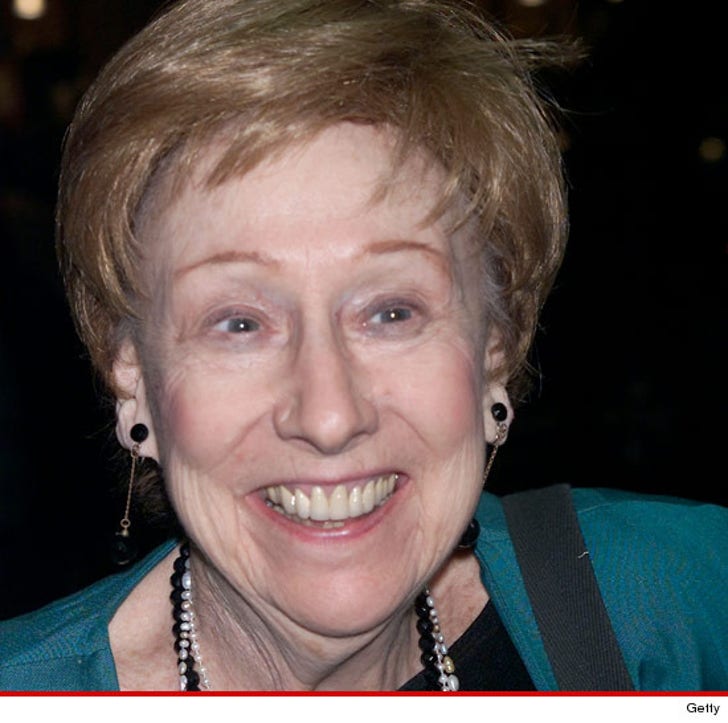 Jean Stapleton -- who played the iconic role of Edith Bunker on "All in the Family" died Friday in New York City. She was 90.

According to her family, Stapleton passed away of natural causes.

Stapleton won three Emmys from her work on "All in the Family" opposite Carroll O’Connor’s equally iconic character, Archie Bunker.

Stapleton's last major role was in the 1998 film "You've Got Mail." She played a co-worker of Meg Ryan's character.

Her husband of 26 years, William Putch, passed away in 1983. She is survived by her two children, John and Pamela.