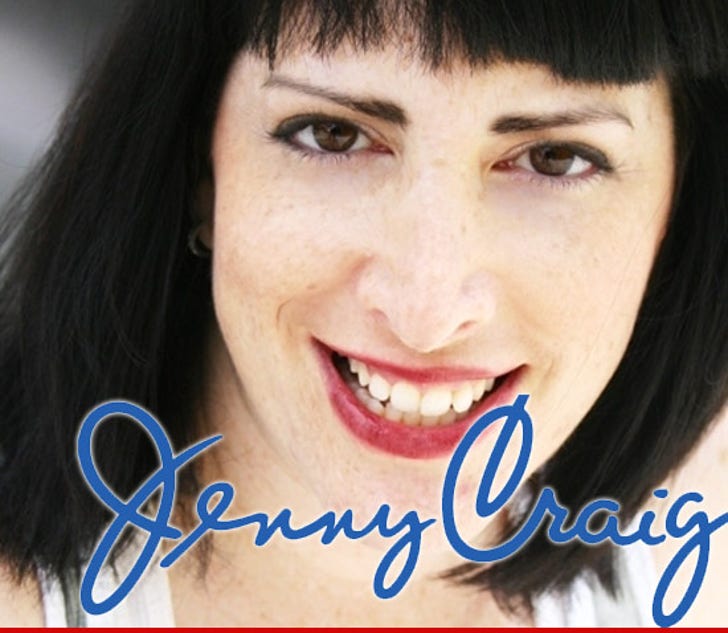 A popular L.A. comic says she had to have 1,000 gallstones removed from her body all thanks to a Jenny Craig diet ... and now she's suing the weight loss giant claiming they knew their products were dangerous and did nothing to warn their customers.

Mara Shapshay -- who regularly performs at the Laugh Factory and writes for Glamour Magazine -- filed a lawsuit against J.C. this week, claiming she started Jenny in 2011 hoping to shed some lbs ... but developed serious medical problems about a year later.

In fact, Shapshay claims she was hospitalized with severe abdominal pain ... and doctors ultimately discovered roughly 1,000 gallstones in her body.

Mara says she was forced to undergo multiple surgeries and now suffers from fatigue, abdominal pain, nausea and vomiting ... and blames J.C. for a recent miscarriage.

But the worst part, according to Shapshay ... Jenny Craig KNEW its program could lead to gallbladder disease ... but failed to inform their customers of the risks.

Multiple calls and emails to Jenny Craig have not been returned. 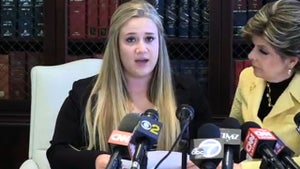 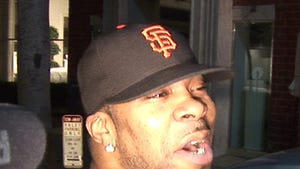 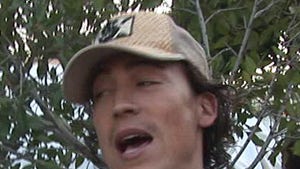