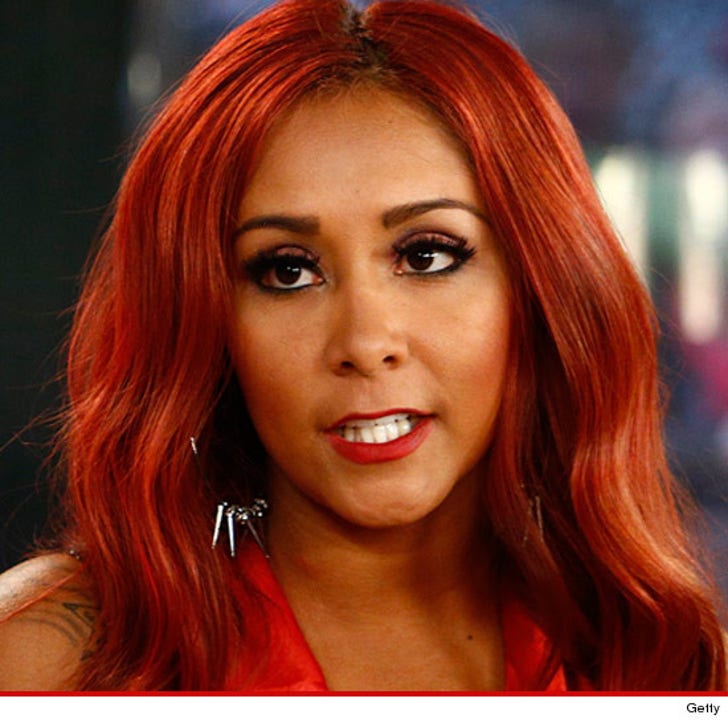 Snooki says she lost her virginity at age 14 ... because she was bored ... and says the guy who took her V-card was a total jerk.

The "Jersey Shore" star spilled her guts during an interview with YourTango.com ... explaining, "I was 14. I mean, in upstate New York there's really nothing to do up there but experiment."

She continued, "He was a senior, and I thought he liked me but turned out he was just a jerk. So, it was terrible."

Snooki never names the guy ... but in previous interviews she's torn him apart -- saying, "I definitely regret my first time. It sucked."