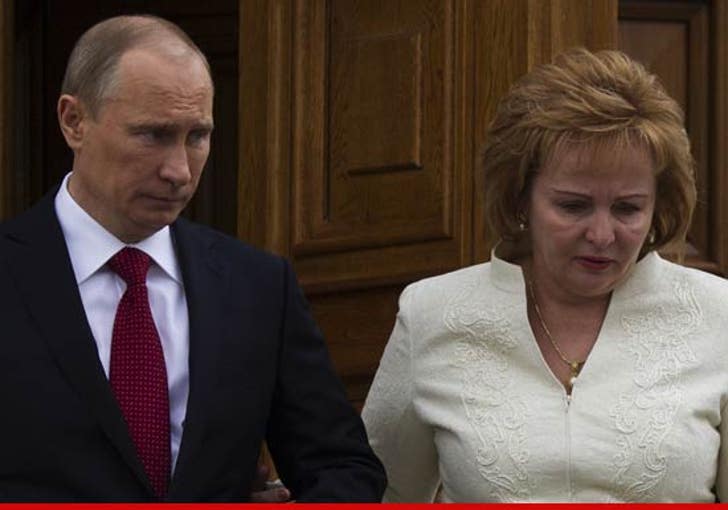 Vladimir Putin could teach Beverly Hills celebs like Kelsey Grammer a thing or 2 about divorce ... like announcing the end of your marriage after a lovely evening with your estranged wife at the ballet!

It's pretty incredible. Putin and his wife, Lyudmila Putina, walked out of a performance of Esmeralda at the Great Kremlin Palace when a reporter gingerly began asking the Prez questions about rumors -- rumors that the 2 were living apart. Putin responded directly ... almost matter-of-factly, "This is so."

The reporter wasn't satisfied, knowing there must be more. So he threw a Hail Mary: "I am afraid to say this word 'divorce.'" Lyudmila responded, "Yes, this is a civilized divorce."

Apparently the divorce isn't final yet. When it happens, it will end a 30-year marriage.

As for why ... Lyudmila has bitched about the fact that her hubby is all work and no play. But it seems like he plays, because there have been persistent rumors he's banging a gymnast half his age.

They don't call him Putin for nothin'. 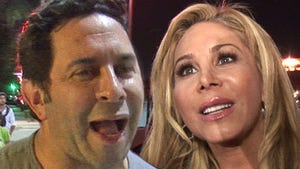