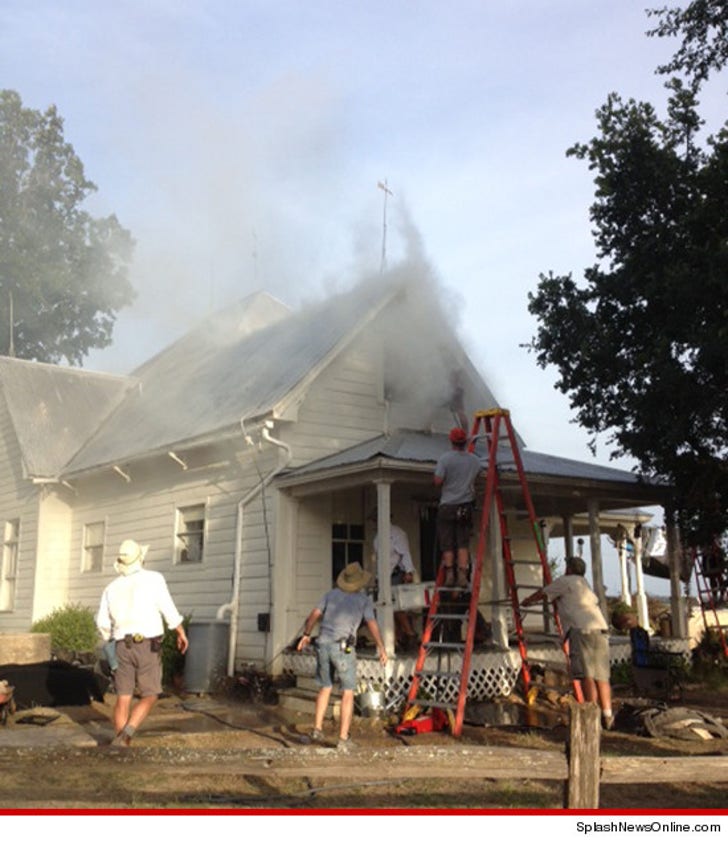 A fire broke out on the Texas set of "Transformers 4" ... causing major damage to a 100-year-old home ... and officials believe it may have been caused by movie pyrotechnics.

A rep for the Pflugerville Fire Department tells us ... the fire started in the attic ... but emergency responders sprung into action and were able to extinguish the blaze before it had a chance to damage the rest of the home.

The rep says, "There was one injury to a civilian who was transported to the hospital by Austin Travis County EMS. We have no other information on this person or their injury. "

We're told ... officials believe burning embers from pyrotechnics may have caused the blaze, but they're not sure at this point.

So far, the fire is being ruled as "accidental."

The FD says the home has been released back to the homeowner. 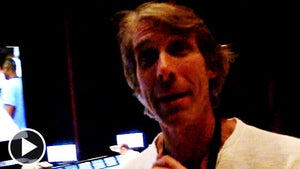 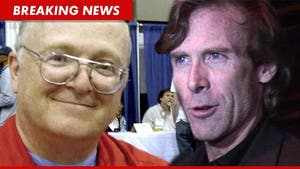