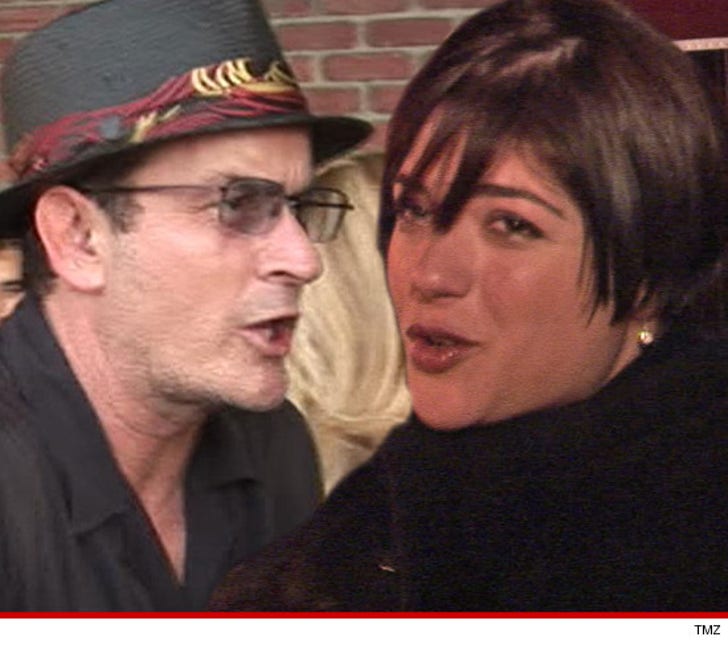 Charlie Sheen and Selma Blair are in an all out WAR on the set of "Anger Management" ... so much so, Sheen says he fired the actress and REFUSES to shoot if she comes to set today, this according to sources connected to the show.

We're told it all started when Selma complained to "AM" execs that Charlie was a menace to work with -- claiming he's late all the time and has a shoddy work ethic.

Problem is ... the actor found out about it and was super pissed. We're told Charlie felt Selma was out of line considering he's the star of the show. And he specifically referenced himself learning 40 pages of lines per episode compared to her 2.

But sources close to Sheen tell us the actor did more than just complain ... he told everyone HE FIRED SELMA altogether -- although it's unclear how official it was.

Charlie then made it clear to "AM" honchos ... if Selma shows up to set Monday -- when the show is scheduled to shoot -- he'll refuse to work.

And there's this ... we're told Charlie now wants to extend an offer to Mila Kunis (a.k.a. Ashton Kutcher's GF) for a 10 episode arch ... at $1 MILLION per episode.

As for the network honchos ... our sources say the execs are hoping it will all blow over. But we're told Charlie specifically asked FX to support him in his decision. Calls to Selma's people were not returned.

Now here they are in happier (scripted) times ... 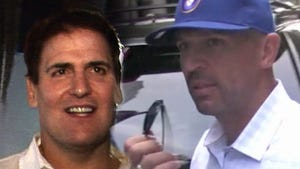 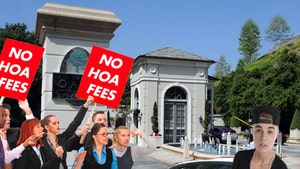