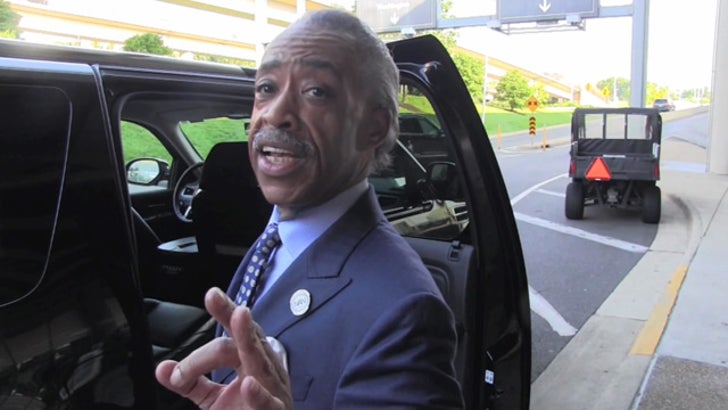 Rev. Al Sharpton doesn't much care if Paula Deen used the n-word 27-years-ago ... he says it's more about whether she's still using it today.

We asked Sharpton -- a renowned figure in the Civil Rights movement -- if Paula should be forgiven, and he was somewhat sympathetic, saying ... "A lot of us have in the past said things we have regretted saying years ago."

The Rev. added Paula should instead be judged based on the outcome of the current lawsuit ... from a former employee accusing Paula and her brother of using offensive language.

"You can't deal with what is fair and not fair till we see the outcome of the present circumstances she's accused of ... not something 20 years ago."

Really. You gotta see it. 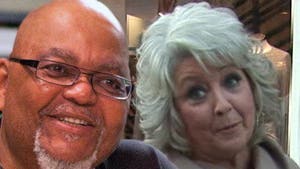 Famous Black Chef Joe Randall -- Paula Deen Might Be Racist, But I Still Respect Her 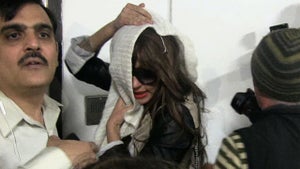