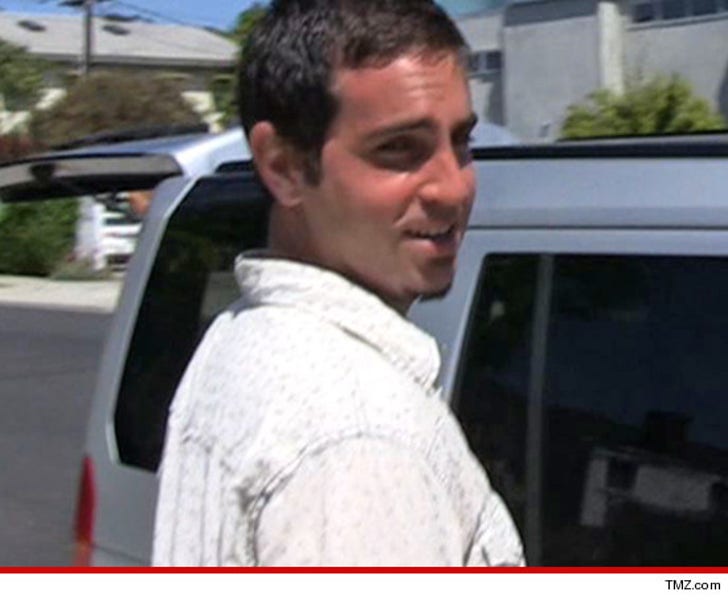 Wade Robson has outlined the sexual molestation allegations against Michael Jackson, claiming MJ molested him in various ways from February 4, 1990 and 7 years thereafter.

The documents -- obtained by TMZ -- are heavily redacted. In one section alone, 7 lines of alleged abuse are blacked out.

Wade's lawyer claims after MJ's first accuser -- Jordan Chandler -- made allegations against MJ, Michael started calling Wade and "brainwashed him into being a good soldier."

According to the docs, Michael would role-play with Wade, saying "They are saying we did all of this disgusting sexual stuff. We never did any of that, right?"

In another role-playing session in 2005 - during the molestation trial -- Michael allegedly told Wade, "They are making up all these lies about you and I, saying that we did all this disgusting sexual stuff. They are just trying to take us down, take away my power and my money, take away our careers. We can't let them do this."

The docs also describe the incident reported by a former housekeeper during MJ's 2005 criminal trial -- when she testified that she walked by Michael's shower and heard him playing with "little Wade." She said she saw two pairs of underwear outside the shower -- one was MJ's, the other was a "little boy's neon green pair." 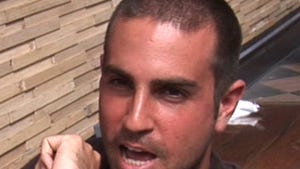 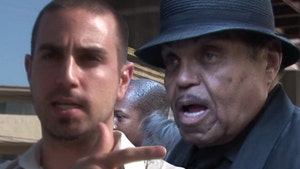 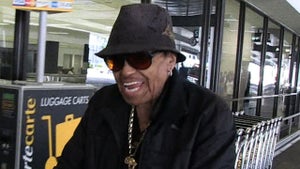