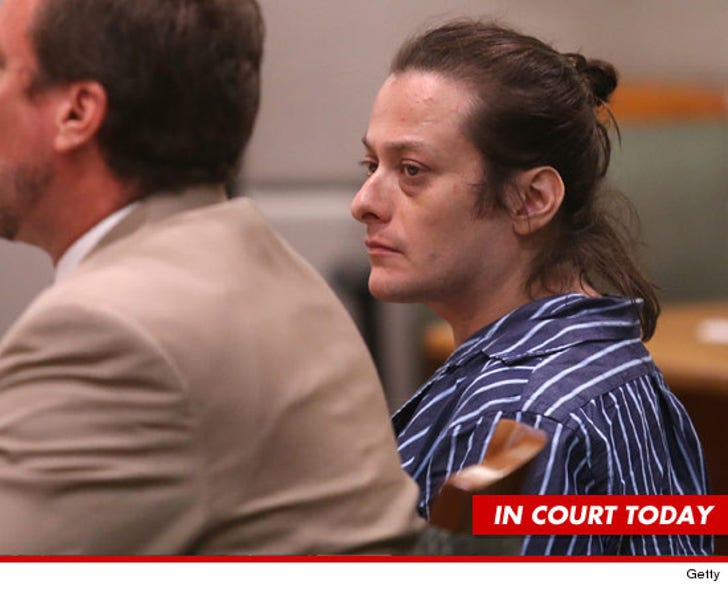 "Terminator 2" star Edward Furlong pled no contest to domestic violence -- but got 6 other charges dismissed in a plea deal for assaulting his ex-girlfriend.

Furlong was arrested back in May when he attacked his ex-gf in her West Hollywood apartment -- violating a protective order she had against him.

Furlong was hit with 7 charges for the incident -- including domestic violence, vandalism (for destroying her laptop) and dissuading a witness by force.

In his plea deal ... Furlong got 5 years probation, 90 days in a drug treatment program, and a year of domestic violence counseling.

He was also given credit for 61 days served ... so he won't have to do any further jail time.