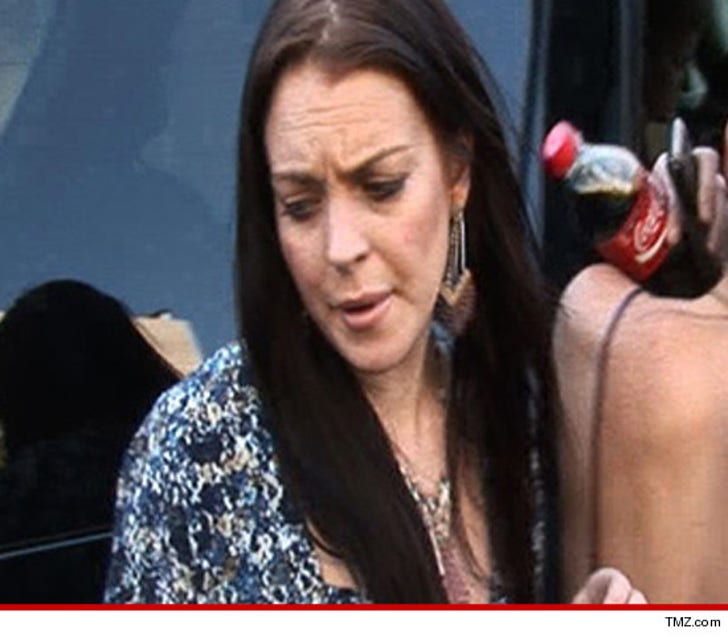 Lindsay Lohan is going from reckless to recluse -- we've learned she plans to go deep into hiding after she gets out of rehab in August ... to maintain her sobriety.

Sources close to Lindsay tell us, she now realizes she's been powerless in combating her addictions, and says cities like New York and L.A. only feed her demons ... so she needs to get out STAT.

Lindsay's scheduled to get out of rehab in early August -- and we're told she plans to move somewhere in the U.S. where there are no paparazzi ... somewhere she can get back in touch with her true self. A little pie in the sky, but that's what she thinks.

Sources connected with her treatment claim the 12-step program has been working. We're also told she's deathly afraid of relapsing, and escape is her solution.

As for how long she wants to disappear, we're told Lindsay's not sure -- as long as it takes. 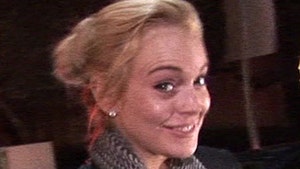 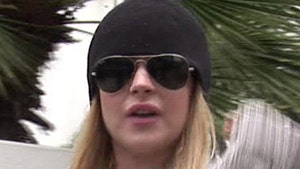