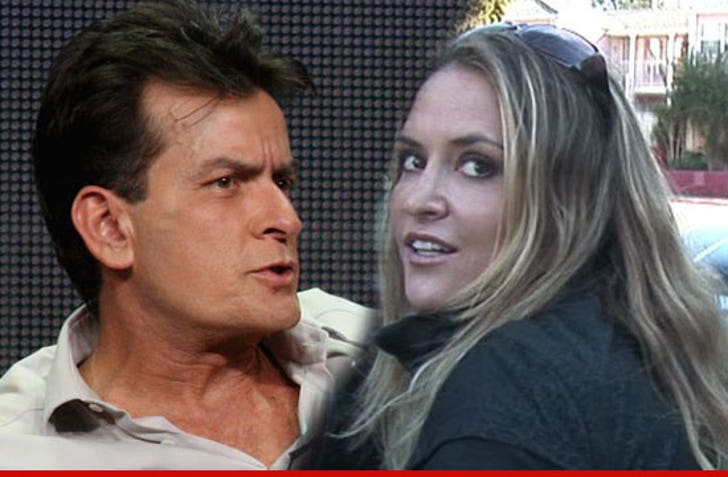 The gravy train is about to come to a screeching halt in the child support department ... at least if Charlie Sheen has his way with Brooke Mueller.

TMZ has learned ... Charlie filed legal docs this week ... asking a judge to cancel his obligation to pay Brooke $55k a month in child support.

Sources close to Charlie tell TMZ ... he thinks it's absurd he should pay her anything while she's in rehab, because she doesn't have the kids -- they're with Denise Richards.

Charlie believes Brooke is using almost all the money for her rehab -- something he doesn't want to pay for. Charlie has paid for several of Brooke's rehab stints before, and he doesn't think he owes her that obligation any longer.

Now get this ... we've learned Charlie has offered to up Denise's child support while she cares for Bob and Max, but Denise has refused the money.

One final thing. It's feeling like there's some bad blood here. We've learned Denise recently brought the twins by the set of "Anger Management" to see Charlie at work. You may recall ... last XMAS Brooke went nuclear when she heard Denise planned to take her kids by the set, and Denise backed off. 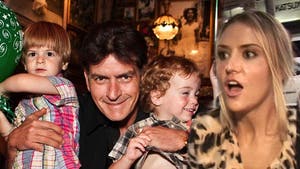