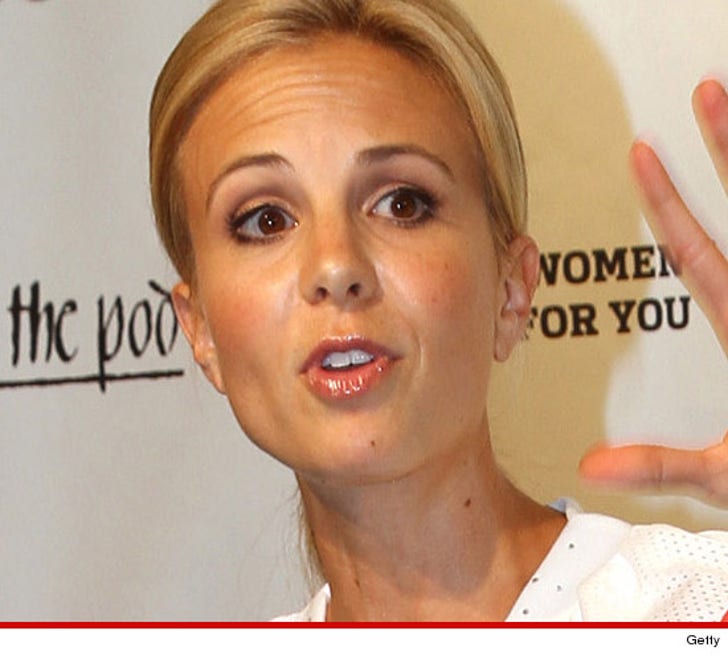 Joy Behar isn't the only one jumping ship on "The View" ... Elisabeth Hasselbeck is also bailing on ABC's daytime talk show.

Fox just released a statement, saying Hasselbeck will be replacing Gretchen Carlson on "Fox & Friends." A rep for ABC said Hasselbeck's last day on "The View" will be Wednesday.

Barbara Walters also released a statement, saying, "We have had 10 wonderful years with Elisabeth, and she will now be swimming in new waters. We will miss her and wish her everything good."

It's unclear who will replace Hasselbeck on the show ... but there are rumors Brooke Shields is being tapped for the job.

Elisabeth is expected to join "Fox & Friends" in September. As for Carlson ... you haven't seen the last of her on Fox News -- she's getting her own daytime show starting in the fall.