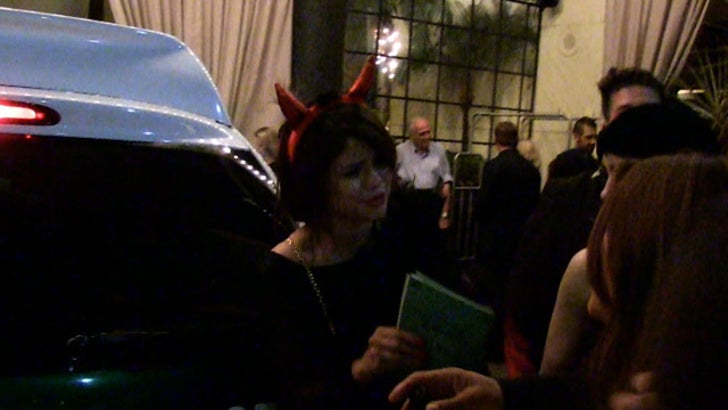 Selena Gomez is having the BREAST birthday week ever -- and kicked off the celebration by watching a big-hootered lady smash beer cans with her GINORMOUS BOOBS!!!!

Selena -- who turned 21 yesterday -- pre-partied at Beacher's Madhouse theater in L.A. on Saturday night ... where the singer and her crew had VIP seats to watch Busty Heart -- world famous can annihilator.

We're told Selena was sans Justin Bieber for the aluminum massacre ... but he did make an appearance -- in frosting.

Sources tell us ... pictures of Justin and Selena were pasted onto a birthday cake that was decorated in leopard spots ... a dessert clearly inspired by JB's leopard-spotted Audi.

On her way out of the show, Selena appeared sober -- which is good, considering she was still 20 years old at the time. 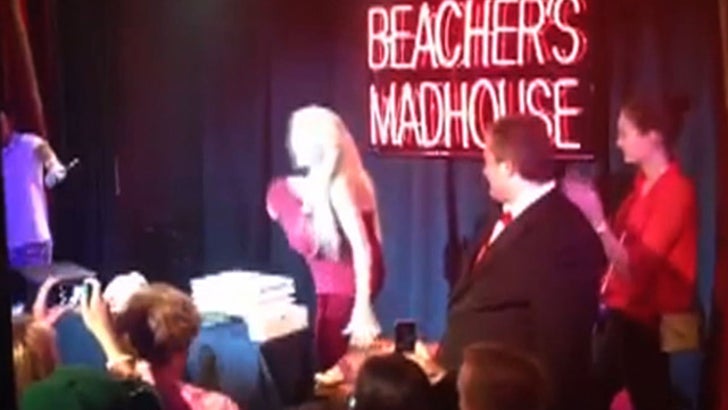 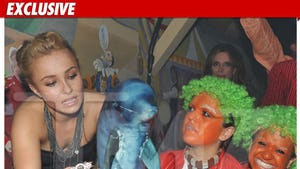 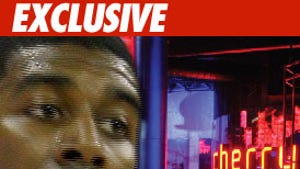 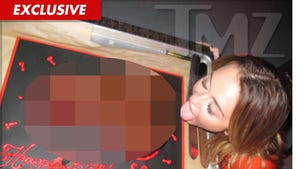