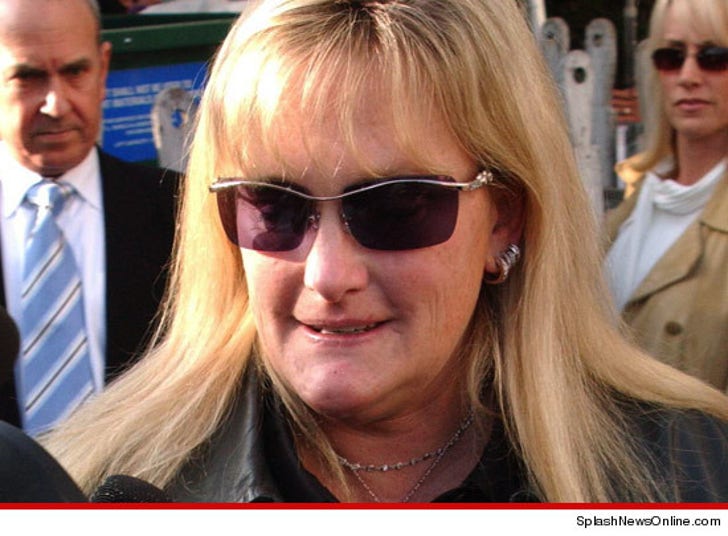 Debbie Rowe will testify in the Michael Jackson wrongful death case that MJ was a SECRET, hardcore drug addict for decades -- testimony that could severely damage the Jackson's case.

Sources connected with the trial tell TMZ ... Rowe will be called by AEG Live Tuesday or Wednesday ... and she'll testify that in the '80s and '90s ... she knew Michael was abusing some prescription meds, but had no idea his habit was so out of control.

We're told Rowe will point the finger at her former boss, MJ's go-to doc, Arnie Klein. Rowe will testify she learned after the fact that Klein had a standing order ... when Michael came to the office he should be injected with Demerol and Vistaril (which makes the Demerol stronger).

Rowe will say Michael kept the extent of his drug abuse a secret from her -- something that will clearly help AEG, because the company is arguing it had no reason to know Michael was a drug abuser.

Rowe will say she saw Michael on TMZ coming out of Klein's office days before he died -- looking totally out of it. We're told she will say she called Klein after Michael died and said, "What the f**k did you give him? He's dead and it's your fault." She then hung up on him.

Rowe's testimony will further help AEG because she'll say she had no idea Michael was secretly going to surgical offices specifically for the purpose of getting high and going to sleep.

The testimony could be critical. If the jury believes Michael could hide his hardcore drug use, AEG would have no reason to sound an alarm or take preventative action. 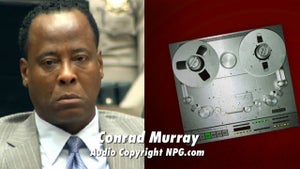 Conrad Murray to Jackson Family -- Mark My Words, I Will Destroy You ... 'Consider This an Imminent Nuclear Warning' 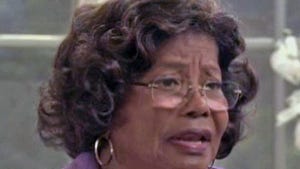 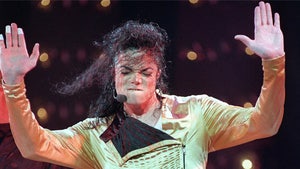