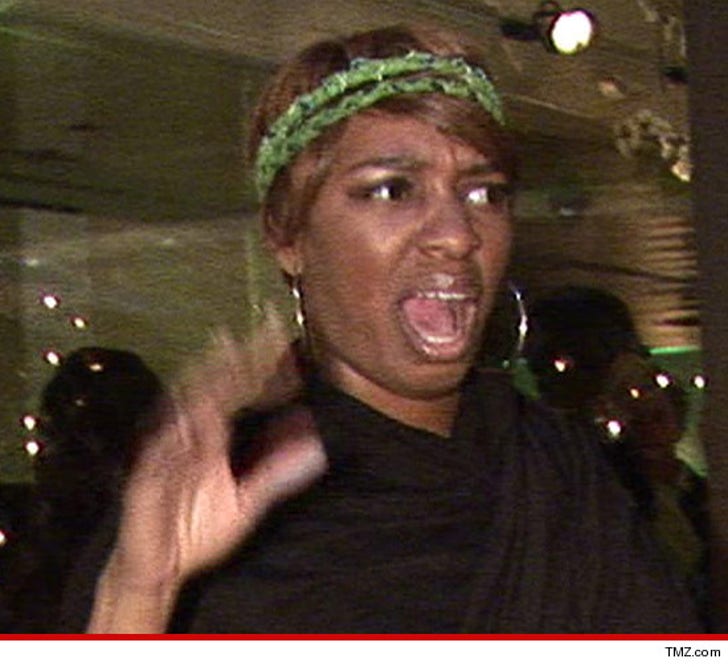 "Real Housewives of Atlanta" star NeNe Leakes is being sued by her "celebrity wedding planner" -- who claims NeNe racked up a MILLION DOLLAR bill for her big day ... and never paid, TMZ has learned.

The woman going after Leakes is Tiffany Cook -- who claims NeNe hired Dream Design Weddings to coordinate the party for her marriage to Gregg Leakes on June 22, 2013 ... a wedding that will featured on a Bravo TV special in September.

In her suit, filed in Georgia, Cook claims Leakes promised to pay her 15% of the entire wedding budget PLUS fees design and execution of the wedding PLUS travel expenses to the event.

In total, Cook -- who also put together Kordell Stewart's wedding to Porsha -- wants more than $2.5 MILLION for her troubles.

How's THAT for a wedding gift???

A rep for NeNe tells TMZ ... Cook was NOT the wedding planner, it was a man named Tony Conway, who made Nene's wedding spectacular.

The rep adds, "This lawsuit has no merit and it appears to be a baseless attempt to grab 15 min of fame."