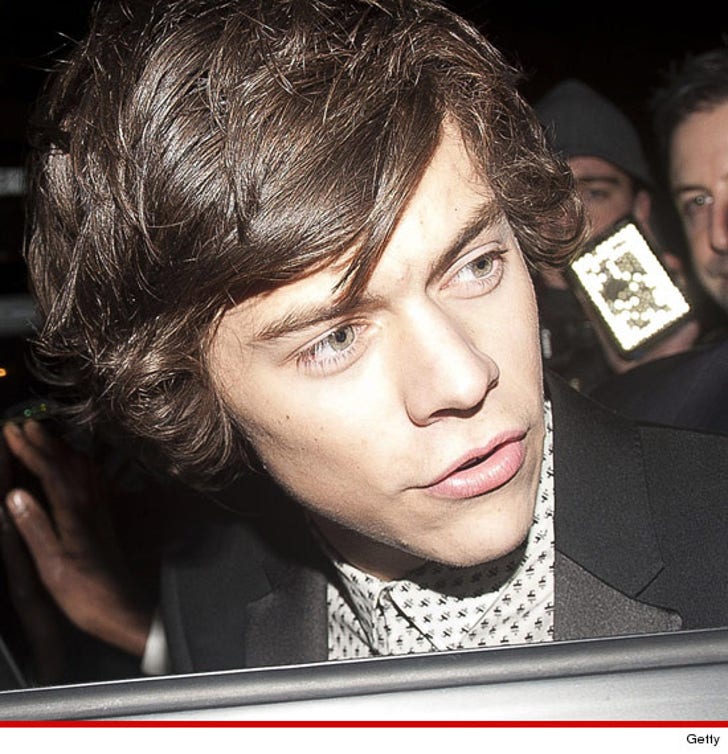 The One Direction singer was talking with British GQ, when he was asked about rumors that he was hooking up with a dude named Nick Grimshaw -- a big TV and radio host in the U.K..

The interviewer pushed the topic a little harder ... saying, "So you're not bisexual?"

To which Harry replied, "Bisexual? Me? I don't think so. I'm pretty sure I'm not."

So, it seems Harry might be straight ... after all, he did recently date Taylor Swift.

... not that there's anything wrong with that. 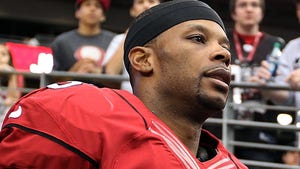 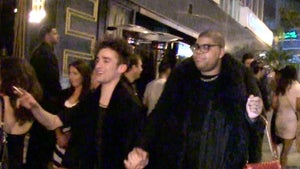 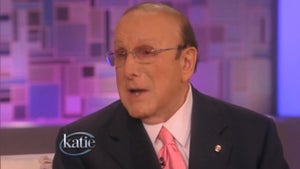