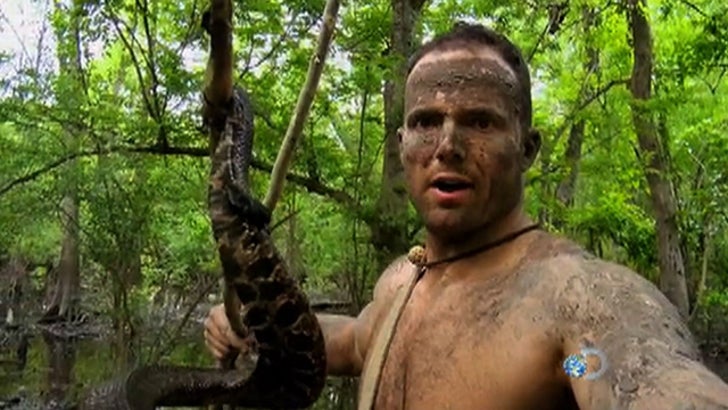 "Naked and Afraid" star Billy Berger went all King Henry VIII on a snake ... chopping off its head without hesitation ... but it's what he discovered afterwards that's so interesting.

In the never-before-seen-clip of the show -- airing tonight -- Billy and partner Ky Furneaux try to survive in the Louisiana swamplands for 21 days, naked. Needing food, Billy goes snake hunting. Harder than it sounds.

It's pretty ridiculous ... not only does he catch the snake (which is consistently biting him) ... he chops off the serpent's head like he's cutting some breakfast sausage.

Even more interesting ... the snake has an EVIL past, revealed when Billy guts him. It's creepy. 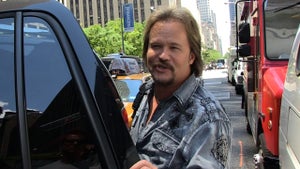 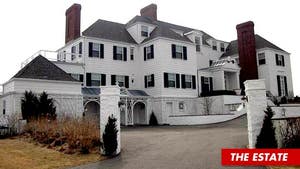 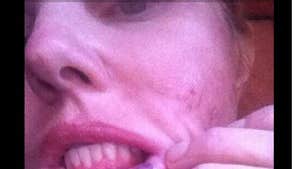 Donna D'Errico -- I Won't QUIT My Ark Hunt ... Despite Injuries