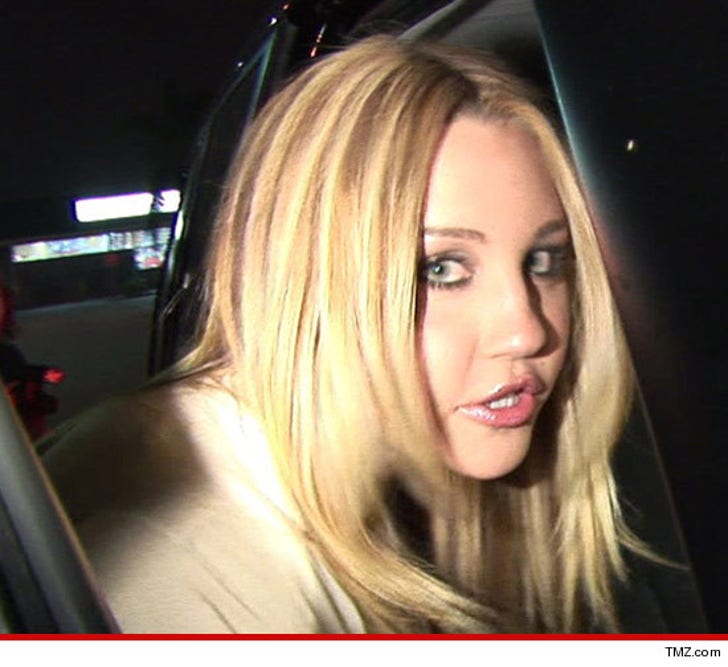 Amanda Bynes has just been placed on an extended, 30-day psychiatric hold ... and the people responsible for making that happen were not her parents -- they were her doctors ... TMZ has learned.

Sources tell us ... doctors at the psychiatric hospital where Amanda has been held for the last 2 weeks determined she was not well enough to leave the hospital to attend today's hearing -- where her parents are trying to win a temporary conservatorship.

We're told doctors went to a judge who traveled to the hospital to conduct an emergency hearing. The judge granted the doctors' request, and extended Amanda's psych hold for 30 days.

According to the law, doctors can only get such an order if the patient is "gravely disabled as a result of a mental disorder."

Amanda's parents will still pursue the temporary conservatorship, we've learned, because it will stay in effect until Sept. 30th. And the conservatorship would allow her parents to control Amanda's finances. 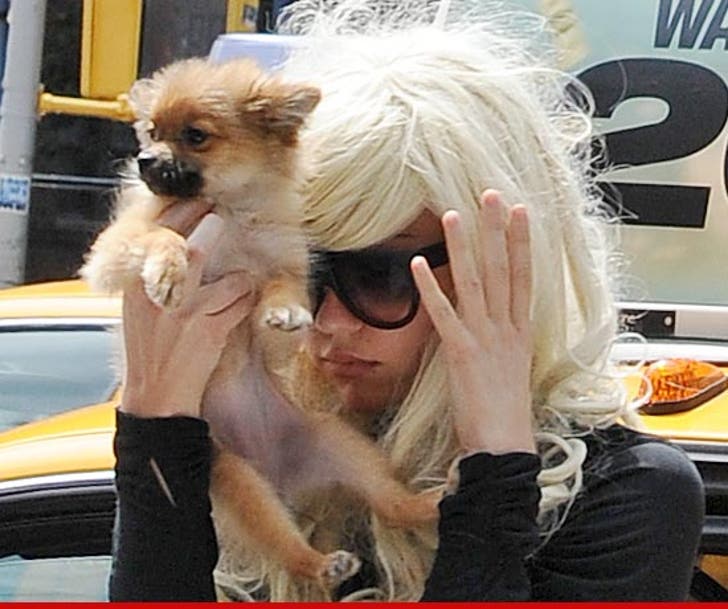 The judge in the Amanda Bynes case just granted a temporary conservatorship to her parents.

The judge based his decision in no small part on the findings of an investigator he appointed to evaluate Amanda's mental health.

As we first reported ... Amanda was not in court, because doctors at the psychiatric hospital got a 1-month extension on her psych hold ... because she's "gravely disabled" with mental illness.

Amanda's lawyer told the judge ... she's spoken with the actress several times and Amanda opposes the conservatorship, believing it's not necessary.

The conservatorship not only covers Amanda's personal well-being, it gives her mom the ability to manage her finances. Amanda's $4 million savings have been rapidly depleted, though it's unclear what she's been spending money on. The judge cautioned the parents not to make any significant deals without consulting with Amanda's lawyer.

The judge said he'd like to have some face-to-face time with Amanda, so he can make a firsthand evaluation.

The temporary conservatorship will last until Sept. 30. At that time the judge will hold a formal hearing on whether to make it permanent. 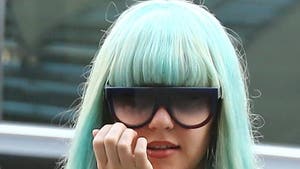 Amanda Bynes -- Bussed to Court in Conservatorship Case ... Freedom on the Line