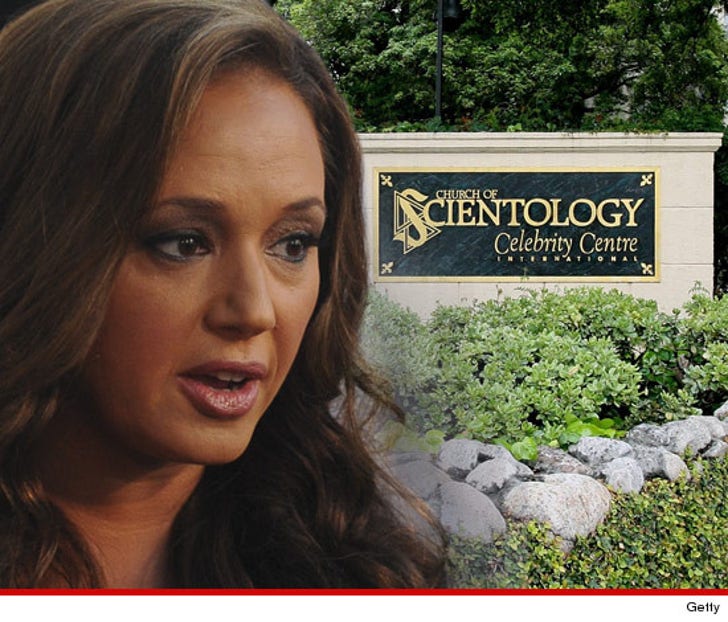 The Church of Scientology is spewing venom at Leah Remini for daring to file a report with the LAPD ... claiming the wife of Scientology leader David Miscavige is missing.

A Church rep claims Leah cooked up the allegation "with unemployed, anti-religious zealots."

Leah -- who broke ties with Scientology last month -- was alarmed that Shelly Miscavige hasn't been seen publicly in 6 years. The LAPD closed out its investigation last night, and as TMZ first reported, cops say they had a face to face with Shelly. They did not indicate if they probed as to whether Shelly was being held against her will.

The Church rep calls Leah's actions "an inexcusable distraction for the LAPD."

And the Church took this shot: "Sadly, rather than move on with her life and career, Ms. Remini has aligned herself with a handful of untrustworthy, lunatic tabloid sources who obsessively harass the Church to advance their selfish agendas." 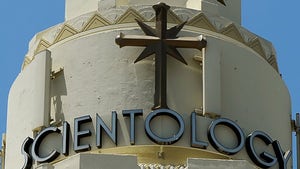 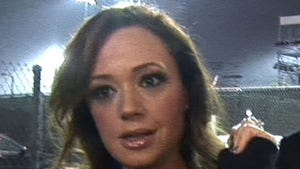 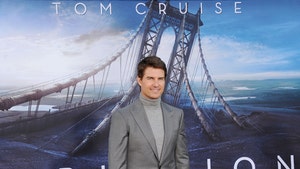