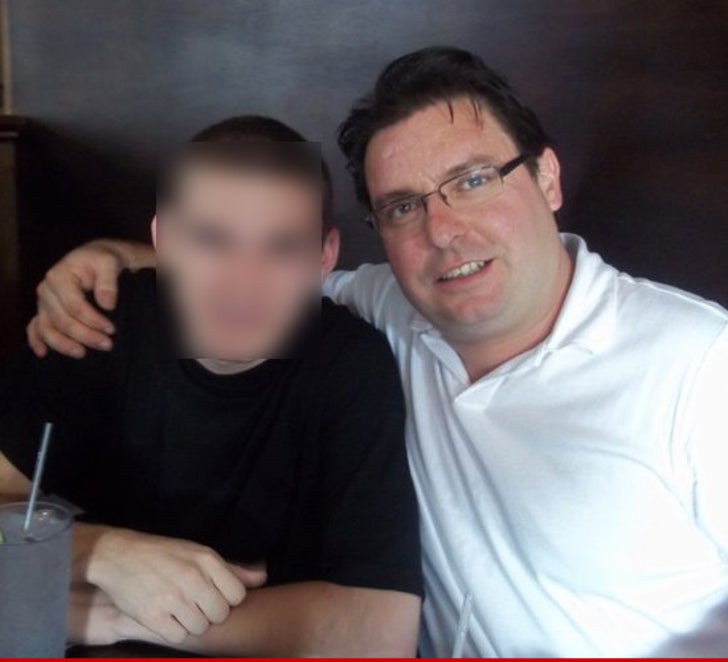 The man who saved Usher's 5-year-old son from drowning has the humble hero thing down pat -- telling TMZ it was all just part of his job ... which was really supposed to be installing a new home studio ... TMZ has learned.

Eugene Stachurski was installing pro recording equipment in Usher's basement last Monday (with fellow audio/visual contractor Ben Crews) when Usher Raymond V's arm got trapped in the pool's drain -- and he tells us, "I thank God I was there to do something."

Stachurski and Crews both dove into the pool to save the boy and Stachurski performed CPR, while Usher's aunt called 911. Before the ambulance arrived, Usher V was breathing fine.

The man's extremely dedicated to his job too -- after Stachurski helped save Usher V's life, he says he finished up the A/V installation in the basement ... like nothing happened.

For the record, Usher (the singer) has already publicly thanked Stachurski and Crews. Stachurski tells us Usher thanked him privately as well. Nice. 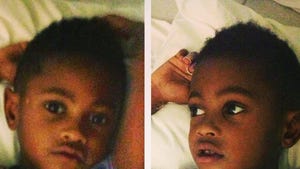 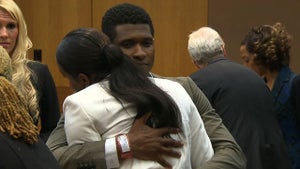