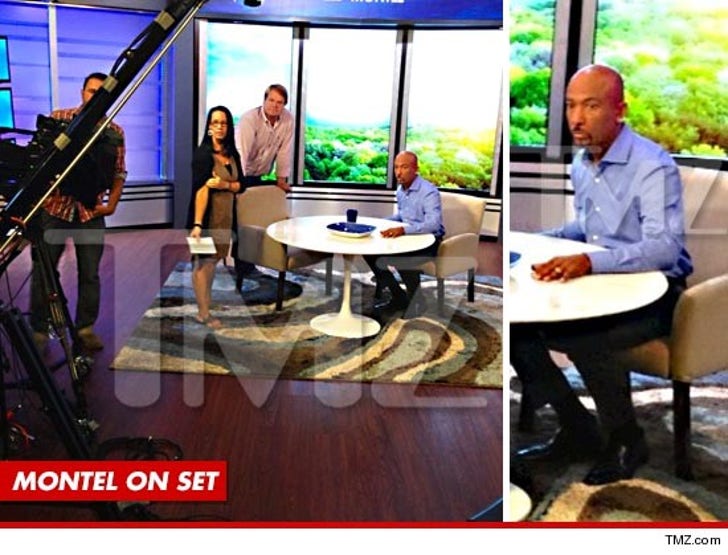 You can stop wondering where all those pregnant teens, teens in cults, and teens having sex with teachers from the late '90s went ... because Montel Williams is about to get his TV thing going again!!

Our daytime sources tell us ... Montel -- whose show "The Montel Williams Show" was cancelled in 2008 after 17 years on the air -- has been in talks to create a new version for some time and it's finally happening.

We're told an official announcement won't be made until mid-September -- but the show is definitely going forward and has already started taping. Still unclear where or when it will air ... it's all being kept hush hush.

The show will be similar to Montel's last show -- and will feature interviews with real life people about topics of the day ... aka mystery illnesses, psychics, and cult survivors (we hope). 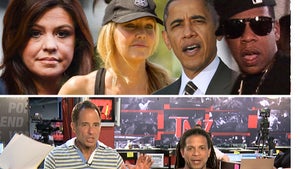