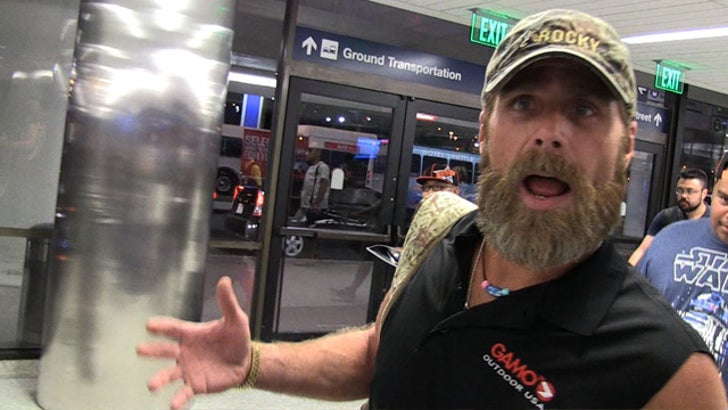 WWE legend Shawn Michaels is not impressed with the hoopla triggered by the coming out of the WWE superstar Darren Young this week … Michaels says for wrestling it’s very eighties.

As you know … Young came out during a conversation with a TMZ photog and has received lots of support ever since. But Michaels says gay wrestlers have been around for decades and people in the biz knew all about it. 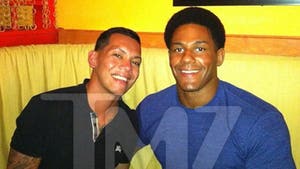