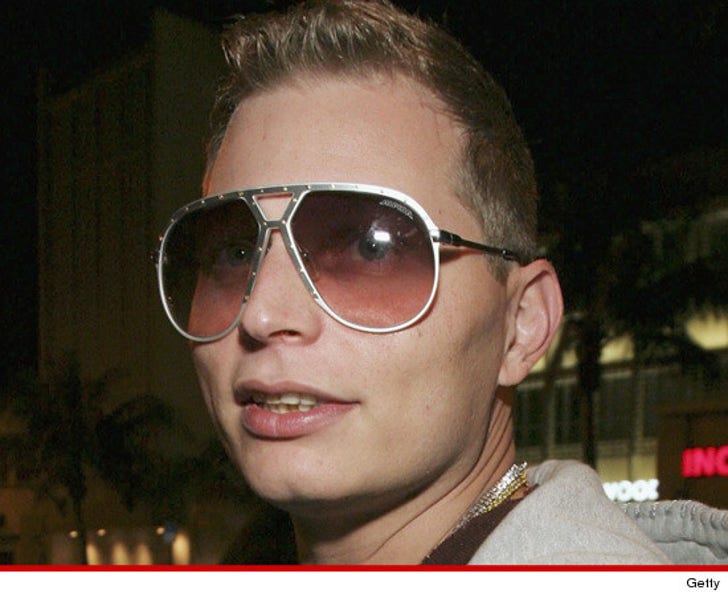 Hip hop producer Scott Storch -- who's worked with everyone from Dr. Dre to 50 Cent, Snoop and P!nk -- claims he was robbed outside of a NY hotel today ... and the gunmen threatened to kill him in the street.

TMZ has learned ... 39-year-old Storch just filed a police report in NYC, claiming he was leaving the New York Palace hotel on Madison Ave. when he was approached by two men with guns while he was inside a waiting SUV who said, "Give us all your jewelry and cash or you're dead."

Law enforcement sources tell us Storch handed over a briefcase which contained $4k to $5k in cash ... along with several pieces of jewelry, worth around $100,000.

The men also demanded the driver of the SUV hand over the keys to the ride so they couldn't drive away ... and the driver complied.

Eventually, we're told the bad guys ran off without opening fire. Storch says he tried to chase after the guys to see where they were headed, but they got away.

Storch -- who's in town for the MTV VMAs -- went to a nearby police station and filed a report. 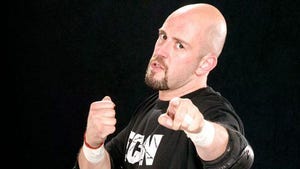 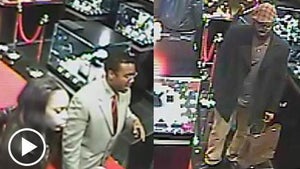