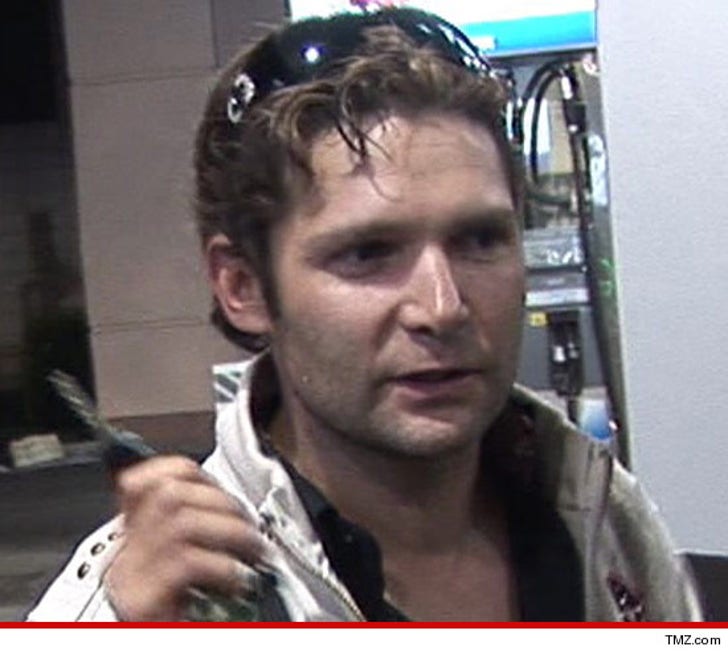 Corey Feldman is a little behind on rent ... $10,220 if you believe his landlord, who has filed legal docs to evict the "Goonies" star.

But according to the docs -- obtained by TMZ -- Corey says the landlord has made his life a living hell. Feldman claims the San Fernando Valley house has been in foreclosure since he moved in back in March, 2012, and the landlord has been trying to unload it.

Feldman -- who lives with his young son -- says he was promised peace and quiet, but the landlady has been parading potential buyers onto the property who are literally peering through the windows as he goes about his life.

Feldman says the landlady is so intrusive, it's as if she's a co-tenant. 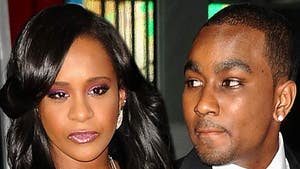