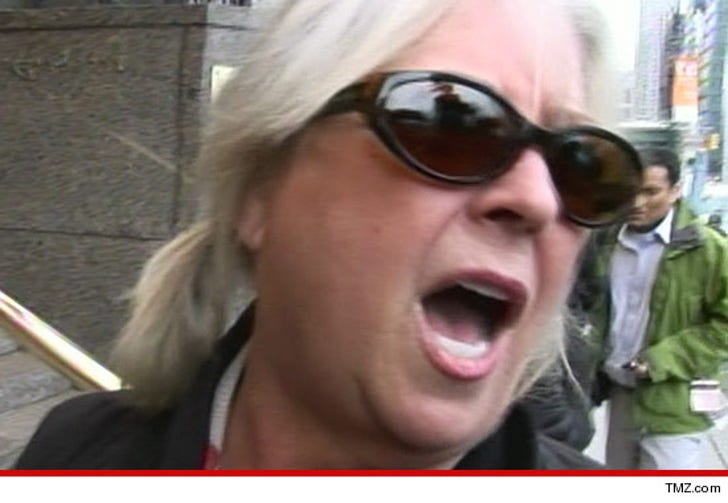 Paula Deen has SETTLED the lawsuit that sent her empire crashing to the ground.

Lisa Jackson -- who worked as General Manager at Uncle Bubba's Seafood and Oyster House -- filed the suit, claiming racial and sexual harassment. The racial claim was dismissed recently because Lisa didn't have a dog in the fight -- because she's white.

Now Jackson's lawsuit has been dismissed, and all signs point to a settlement. The terms appear to be confidential. 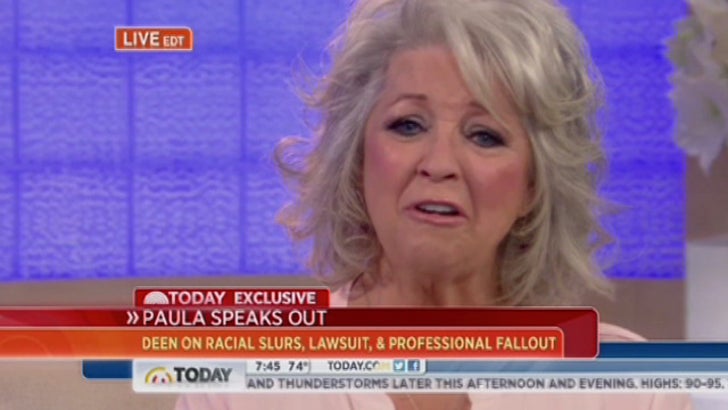 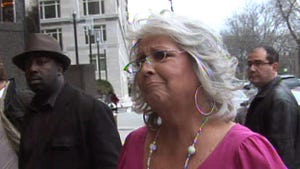