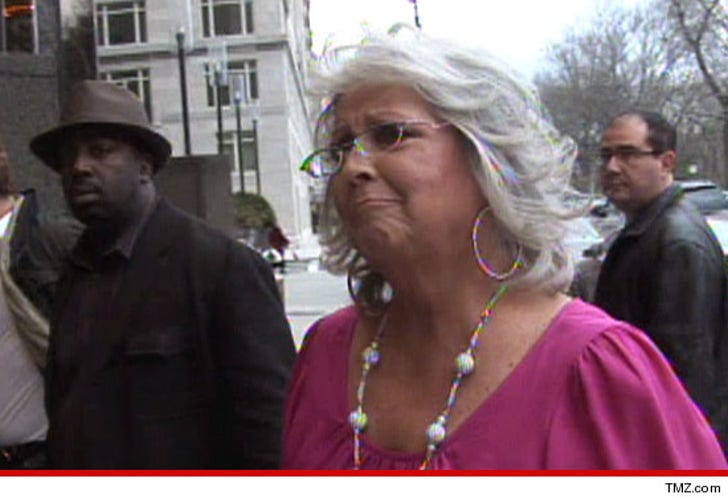 In one of the most supremely ironic court decisions in a long time, a judge just threw out the racial discrimination claim filed against Paula Deen -- the very lawsuit that destroyed the famous chef.

A judge just ruled ... Lisa Jackson had no right to claim racial discrimination, BECAUSE SHE'S WHITE! Any comments that Deen or her cohorts may have made had no legal consequence to her, because she's simply not the right color.

Jackson made a tenuous argument that someone in her family was bi-racial -- something that may not be true at all. But the judge said even if it were true, she was at best an "accidental victim."

The case goes on, because Jackson also claims sexual discrimination, and so far there's not basis to doubt that she's a woman. 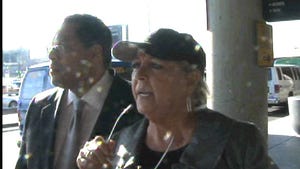