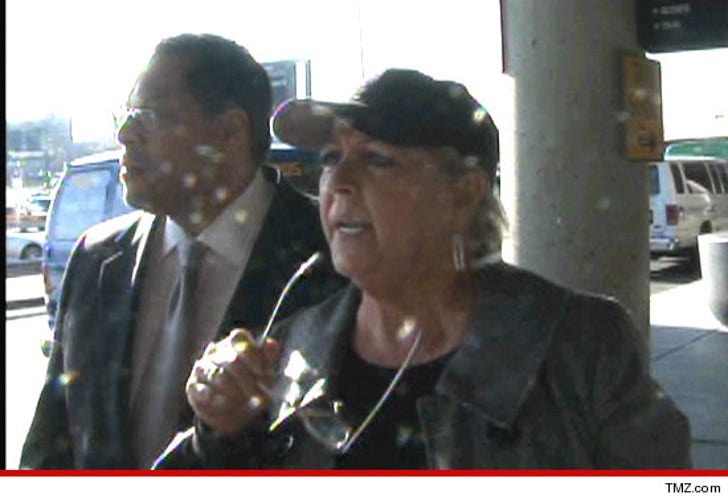 Video of Paula Deen openly admitting to using the n-word will never see the light of day ... so ruled the judge in the $1.2 million lawsuit filed by one of Paula's ex-employees, who accused Paula of promoting a racist and sexist work environment.

You'll recall, the video deposition -- in which Paula says "yes of course" she used the n-word in the past -- precipitated her epic self-destruction, with scores of business partners ducking for cover and costing her millions.

We're told the video is "colorful," but you'll probably never see it ... at least if the judge has his way.

Deen was obviously terrified the employee would leak the deposition video to the media ... so last week, she filed docs asking the judge to block its release. 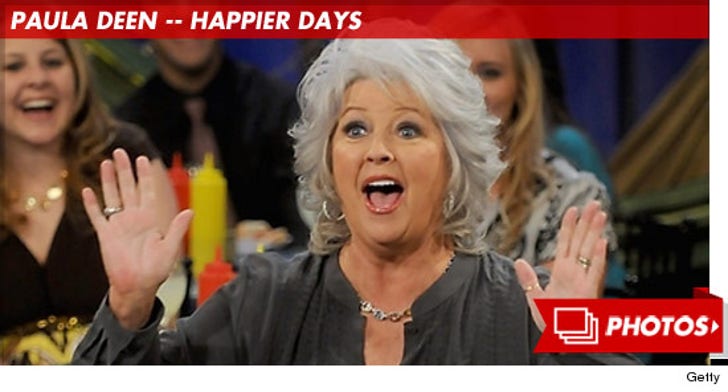 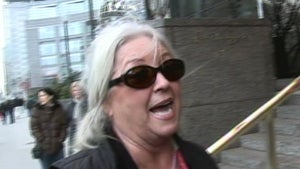 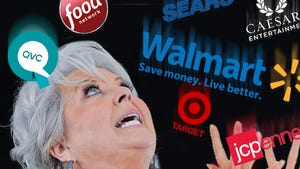