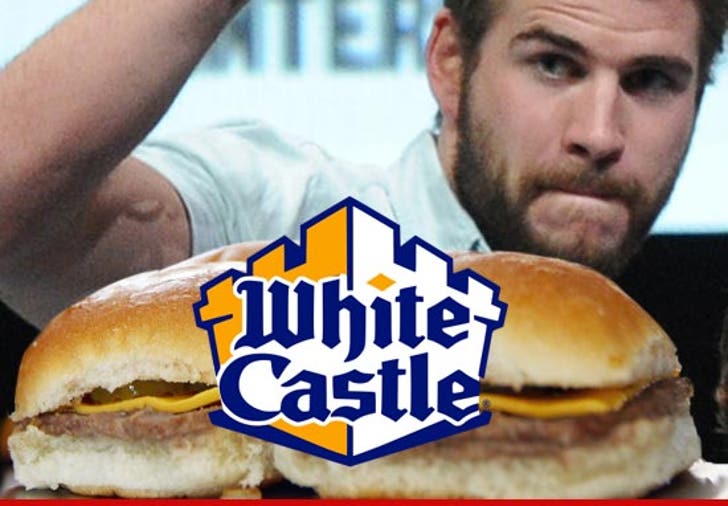 Liam Hemsworth ate 45 White Castle burgers and then vomited them up ... and now the fast food chain is offering him $20,000 to a charity of his choice ... because they were impressed. Yeah.

Liam told the story to "Jimmy Kimmel" earlier this month ... while filming "Hunger Games" he and Josh Hutcherson went to White Castle and split about 90 burgers -- only to puke them up later, due to burger overload.

A rep for White Castle tells TMZ ... it's impressed Liam could down that many burgers in one sitting and wants to induct Liam into the White Castle Hall of Fame (apparently that's a thing). Even better, WC wants to donate $20,000 to a charity of his choice.

Sorry Josh, you get nothing. Maybe some mouthwash. 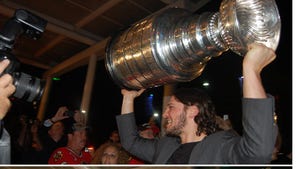 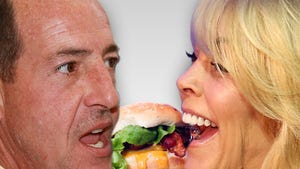 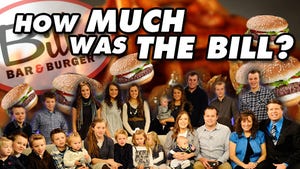