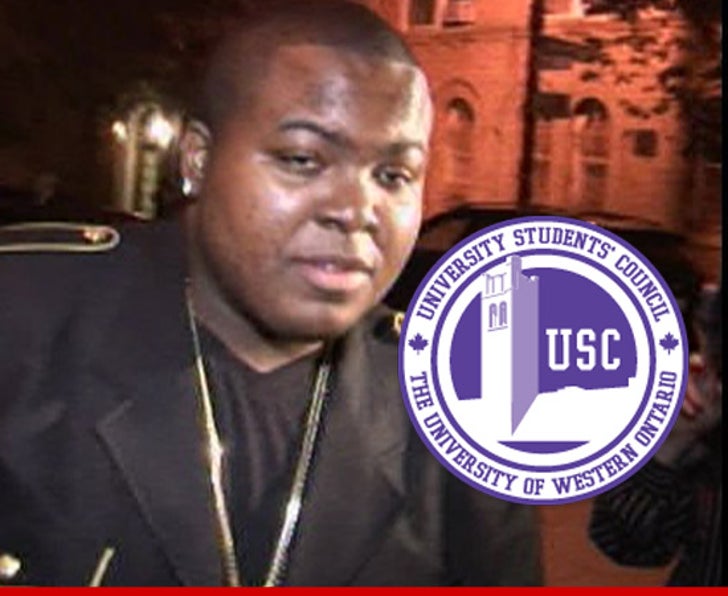 Sean Kingston learned a hard Canadian lesson -- the whole "innocent until proven guilty thing" doesn't fly North of the border ... because a University pulled the plug on his appearance in the wake of gang rape allegations.

Sean was scheduled to perform at the University of Western Ontario on September 7th for the school's Orientation week -- but the school pulled the plug Friday, saying, "Having Mr. Kingston perform could cloud the values surrounding O-Week," adding the school has "zero tolerance for sexual assault."

TMZ broke the story ... Kingston was sued​ by a 22-year-old woman who claimed he, his bodyguard and a member of his band forced her to have sex with them back in 2010 inside Sean's hotel room. Sean settled the suit but is adamant the sex was consensual. Apparently prosecutors felt the same way because they rejected a criminal case because they doubted the woman's cred. 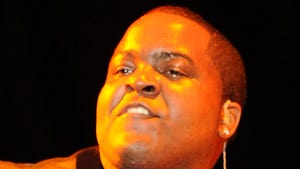 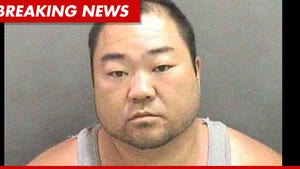