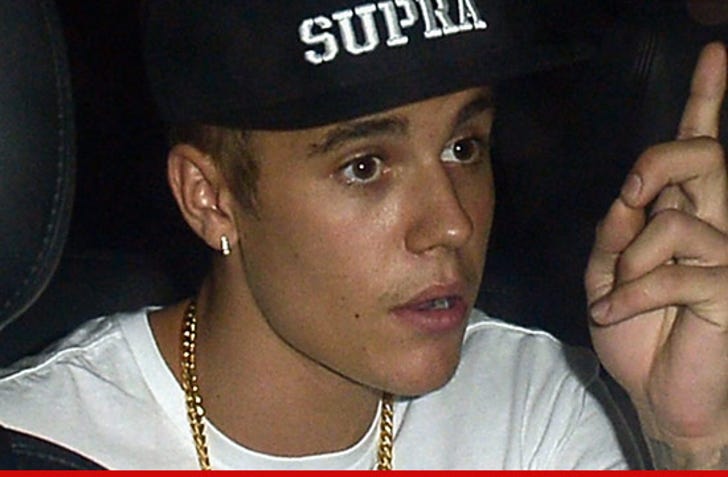 Justin Bieber is adamant he did NOT drop the N-word on a new song ... despite multiple reports to the contrary ... and his camp tells TMZ the whole thing was a cruel hoax.

We're told the hoaxer then uploaded a song called, "What She Wants (Official) 2013" ... which featured a singer that sounds like Bieber dropping the N-word in one of the lyrics.

The story was picked up by multiple media outlets.

But we're told Bieber had NOTHING to do with the song and has since launched his record label's legal team to have the song wiped from the Internet.

The video has since been removed from YouTube ... and we're told the song that was originally posted was actually a song from an artist named Khalil Underwood.

The identity of the hoaxer is still unknown.