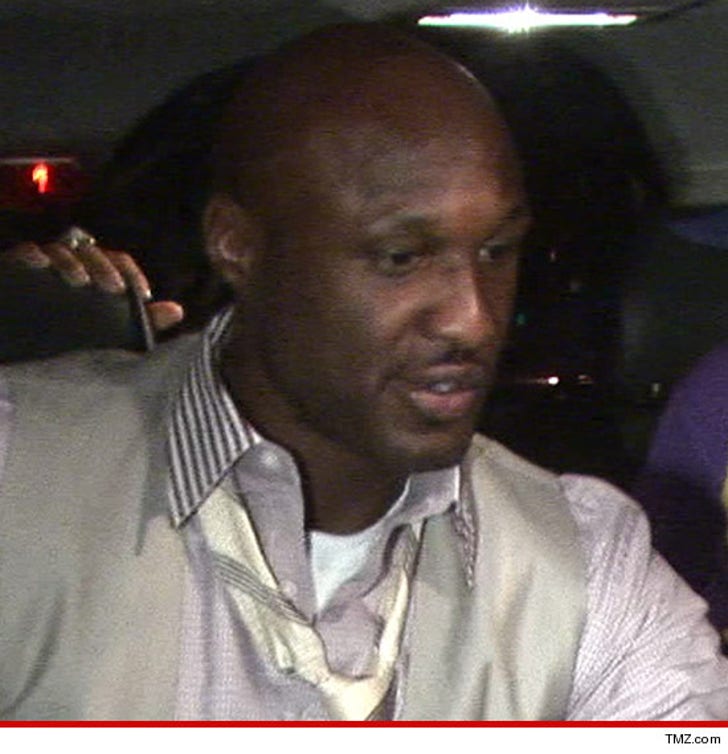 Lamar Odom just left an L.A. sushi restaurant with a friend ... where he ordered no sushi.

Lamar was there for lunch ... a very light lunch, consisting of a bowl of miso soup and 2 green teas.

Lamar barely touched the soup, and spent most of the time ignoring his friend while he chatted on his phone.

The staff tells TMZ ... Lamar was nice enough. The bill came to a whopping $7. Lamar plunked down a 20 and went on his not-so-merry way.

There are reports Lamar is getting outpatient treatment for his crack problem. 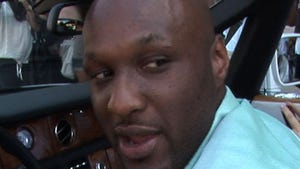 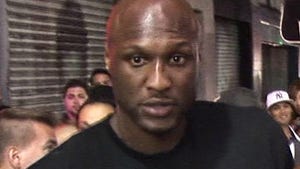 Lamar Odom -- NOT In Rehab 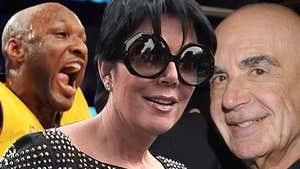