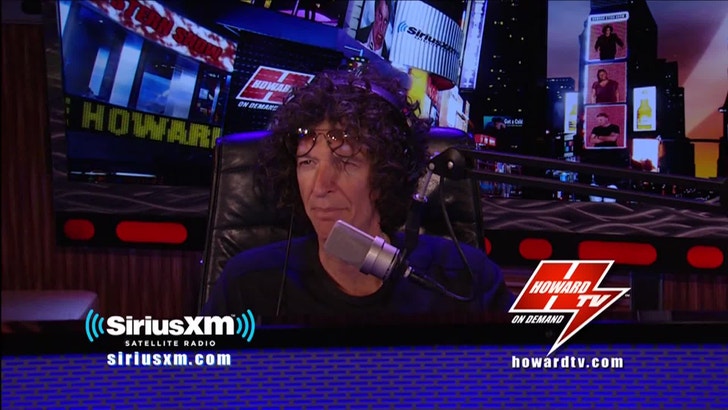 Quivers says ... her cancer developed from endometrial tissue, which is tissue in the uterus.

Robin says she underwent treatment for the past year -- including chemotherapy -- but says the treatment worked ... and doctors now believe she's cancer free.

During the emotional segment on Howard's Sirius XM show, Howard said he still gets chills when listening to her story ... and admitted, "I gotta be honest, I thought she was a goner."

Over the past year, Robin has not appeared in the studio, but she's been doing the show from home while undergoing treatment.

Robin said doctors initially discovered a "mass" in her pelvis last year and decided to perform surgery to investigate the situation.

Howard said Robin told him before the operation that doctors determined she had a cancerous tumor.

Howard said he was "freaking out" when Robin went under the knife ... saying, "It was just a f**king crazy thing that came out of left field."

Robin says her tumor was about the size of a grapefruit. She said it took doctors 8 hours to remove the tumor because it was so big.

"Robin means more to me than anything," Howard said ... adding, "Seeing her go through this just f**king tore me up."

Robin said she didn't feel alone at any part of her treatment ... because Howard was there for her the whole time. 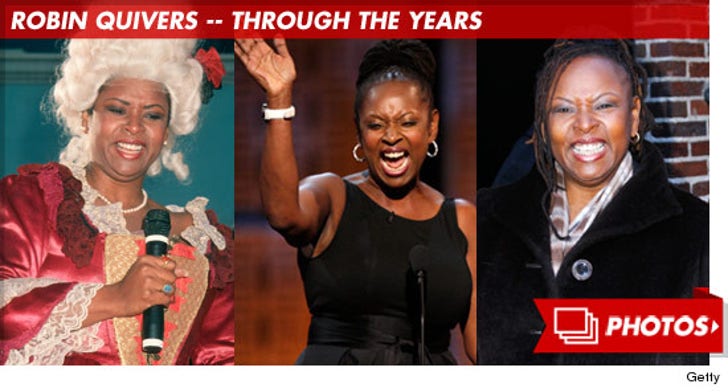 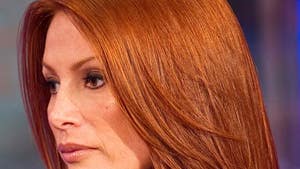