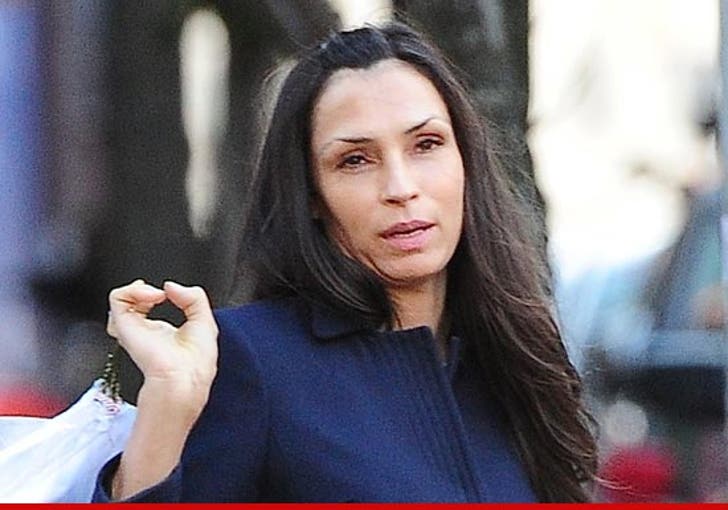 Oops ... Famke Janssen didn't get the world's creepiest gift from a burglar after all -- cops now believe the children's book that was allegedly 'left' in her home ... was hers all along!

As TMZ first reported ... the 'X-Men' star called NYPD back in August after she returned to her ritzy NYC pad and found a children's book called "The Lonely Doll" in her bedroom.

But now detectives think the book was hers because they found errand lists tucked in the pages of the book -- and Famke's name was reportedly on at least one of the notes. Police reportedly believe the book has some connection to Famke's home. 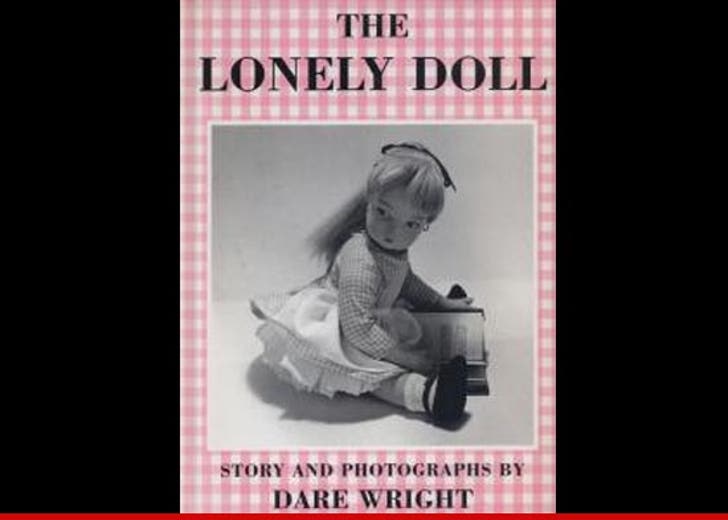 What's so creepy about the book is the subject -- it's about a couple of toys that promise to never leave each other ... so, understandably, Famke probably feared a stalker had been in her home.

As we previously told you, there were no signs of forced entry whatsoever ... which made the whole thing even more mysterious. 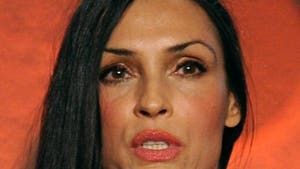