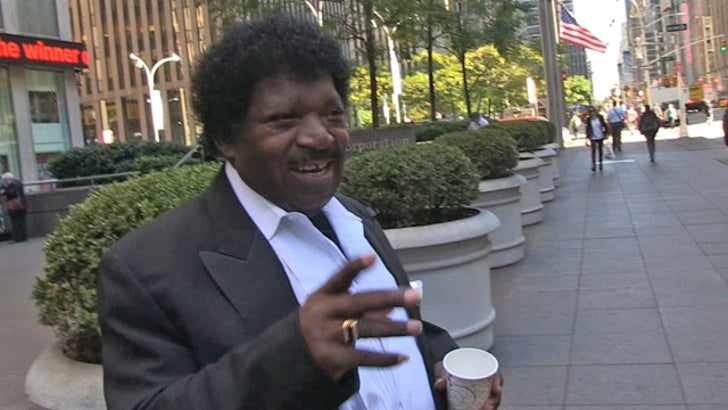 Percy Sledge -- who rocketed to fame with "When a Man Loves a Woman" -- knows no one will ever record a better version of his 1966 hit ... not even himself.

And that goes for you Michael Bolton.

Sledge -- now 72 -- had one of the most played songs in history, but shockingly it's not lining his wallet. Get this ... he gave his 2 bandmates writing credit as an act of kindness -- an act that has cost him untold millions.