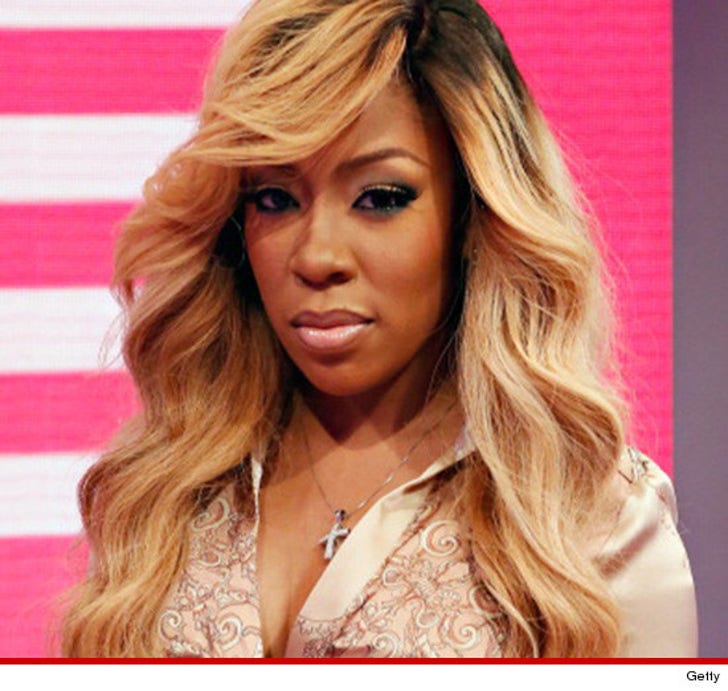 "Love & Hip Hop" star K. Michelle is finally getting a taste of her own medicine -- at least in the slapping department -- because the IRS just hit her hard.

2008 was a big year for K. -- her singing career took off when she signed with Jive records. In 2009, she released a single with Missy Elliott. Things slowed down afterward, until she signed on for "Love" in 2012. 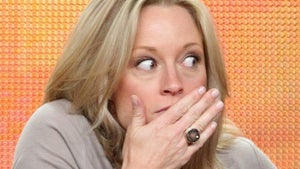