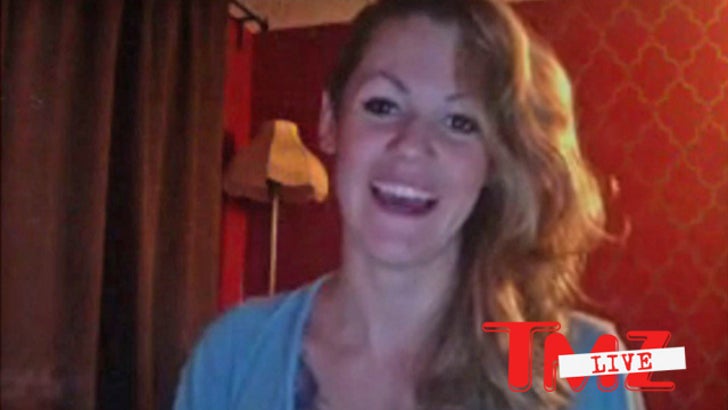 The stripper who's become a BIG issue in Cory Booker's political career told us on TMZ Live a few minutes ago ... she's not a skanky dumb chick trying to fame whore ... she's an educated, smart woman who likes Booker's game and has a mad crush on him.

Lynsie Lee -- who appears with Hizzoner in a documentary film about Twitter -- but never met him -- peppered him with flirtatious tweets ... but says none of the tweets were ever targeted for public consumption.

Furthermore ... Lynsie -- who strips at a Vegan club in Portland -- scoffs at the news reports insinuating Cory is gay ... saying her dream is to one day become First Lady.

Gotta say ... she's a cool chick. Check out the video and judge for yourself. 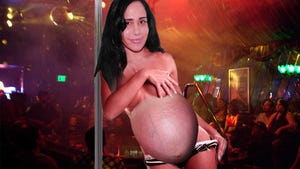